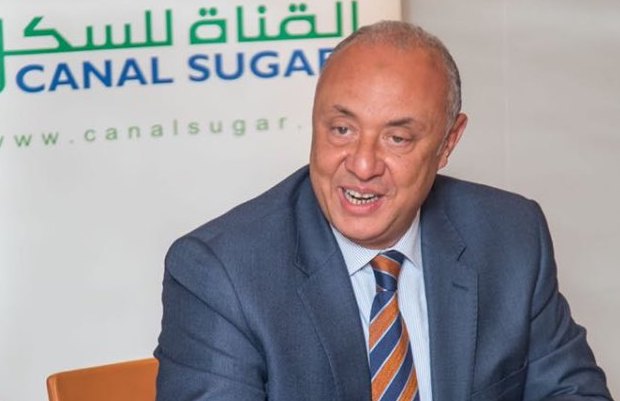 Salem added that the new plant, located in western Minya, would begin operating with about 50% of its capacity by February 2021, and will reach its full capacity by 2022.

Egypt produces about 1.3m tonnes of sugar annually, while consumption stands at about 3m tonnes annually. This gap is filled by imports.

On the other hand, Salem revealed the company is planning to build a terminal in Damietta with $200m investments, and a discharge capacity of 3,000 tonnes of grains per hour.

In March, the company announced the signing of a $100m financing agreement, as well as EGP1.2bn with a banking consortium.

In 2018, the company revealed its plans to build the Minya factory with a production capacity of 900,000 tonnes and $1bn investments.

The key financial partner for Canal Sugar is the National Bank of Egypt’s private equity arm Al Ahly Capital Holding, which owns 30% stake in the company, and another Dubai investor Murban which also owns 30% stake.

Upon completion, the western Minya plant would be the world’s largest beet sugar factory.