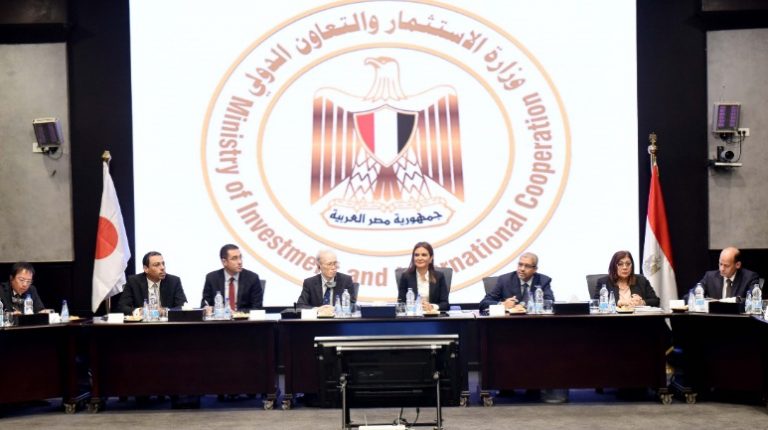 TICAD7 is scheduled for 28-30 August with the participation of Egyptian President Abdel Fattah Al-Sisi, accompanied by an Egyptian delegation and several memorandums of understanding (MoUs) are expected to be signed during the conference.

Nasr met with the Japanese ambassador twice in May and July. During the recent meeting, both parties discussed the Japanese companies’ expansions in the Egyptian market in light of the Egyptian government’s improvements of the business climate, according to a Tuesday ministerial statement.

Nasr assured the full coordination with the governmental entities to boost the economic cooperation with the Japanese side, especially in terms of promoting investments, adding that her ministry keeps in contact with Japanese companies after finalising foundation procedures to facilitate the start of the production process.

The inaugural session of TICAD7 will be on Africa’s business climate in the presence of considerable numbers of Egyptian, African, and Japanese businesspersons, ambassador Noke clarified.

“Egypt enjoys good investment opportunities where many Japanese companies are keen on injecting new money. This is the best time to invest in Egypt,” the ambassador asserted.