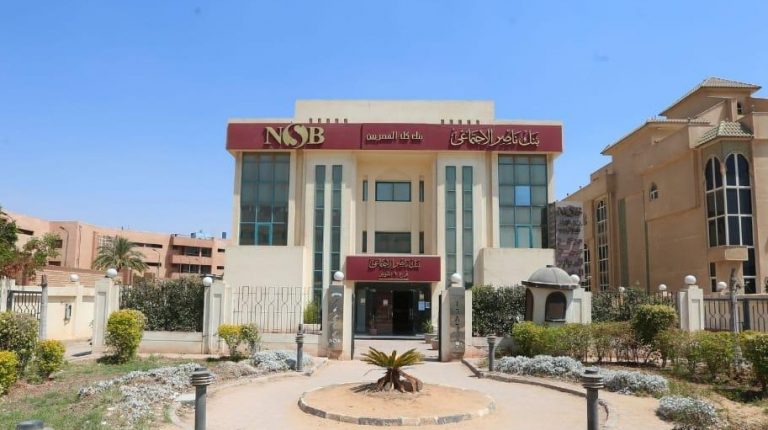 Despite achieving these historical profits, the NSB’s main objective is not making profits as it’s more interested in social development, especially for those most in need, Senior Vice Chairperson and Managing Director of NSB, Sherif Farouk, told Daily News Egypt.

Farouk added that the last fiscal year (FY) 2018/19 witnessed the expansion of the network of social protection, noting that the total finances spent in the social solidarity activity of the bank reached about EGP 1.03bn for 1.8 million beneficiaries.

He pointed out that the bank played a big role in finishing and furnishing homes of Al-Asmarat housing project, as well as equipping hospitals and clinics that provide medical examination to citizens free of charge.

The board of directors of Nasser Social Bank held a meeting on Monday under the chairmanship of the Minister of Social Solidarity and Chairperson of the board of directors, Ghada Waly, to present the annual report and financial statements and the development of the bank’s performance indicators during FY 2018/19.

The bank’s financial statements showed remarkable growth in all sectors. The bank’s total budget reached EGP 17.87bn, an increase of EGP 1.93bn over FY 2017/18. The number of current account customers is 1,098 million.

In terms of the bank’s banking activity, Farouk said that the total amount of the diverse financing provided by the bank to its customers reached EGP 8.43bn, including housing finance for low-income groups, worth EGP 5bn provided to 91,288 beneficiaries.

Investment funds and income enhancement were also granted to new small business owners to create new jobs and improve the standard of living worth EGP 3.28bn for 7,172 beneficiaries, as well as financing the purchase of various means of transport worth EGP 197.6m, as the bank funds the purchase of private cars and small trucks for a small advance of 20% of the total value of funding, on long terms up to 90 months.

EGP 2bn of pension disbursed among 1.5m beneficiaries within 2 days