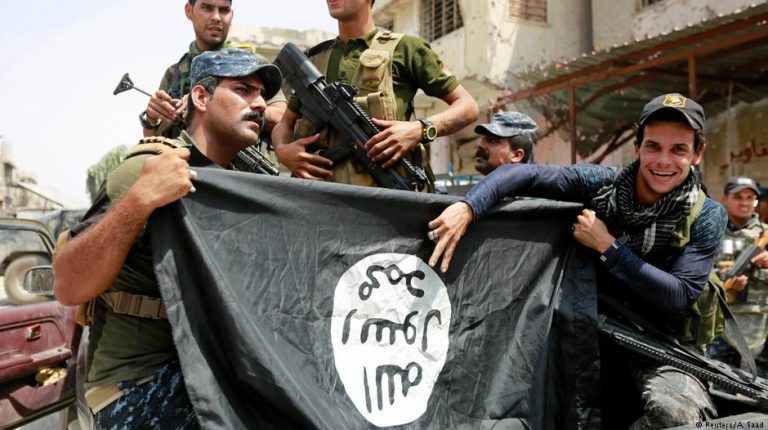 American Federal agents arrested two Somalis Friday at Tucson International Airport, as they were travelling to Egypt to join the Islamic State’s (IS) branch in North Sinai.

The Federal Bureau of Investigation (FBI) said Ahmed Mohamed and Abdi Hussein were arrested at the airport on 26 July and that the pair had been communicating with an undercover agent posing as a supporter of IS.

US authorities said the pair bought tickets to travel to Egypt and were arrested after checking into their flights and passing through security.

The FBI added Mohamed and Hussein wanted to travel overseas to fight for ISIS or conduct an attack within the United States.

Mohamed told the undercover agent, “[I]f I go to Syria I want to be the beheading person,” according to court documents published on American media. The FBI said he also met with the undercover agent several times in Tucson, and brought Abdi to one of those meetings.

At a following meeting, the FBI said Hussein mentioned he wanted “to be on the front line” and “kill so many people.”

Mohamed and Hussein came to the US as Somali refugees. Mohamed had obtained lawful permanent resident status by the time of his arrest, but Hussein remains a refugee, the FBI said.

Somali pirates release ship and hostages with no ransom