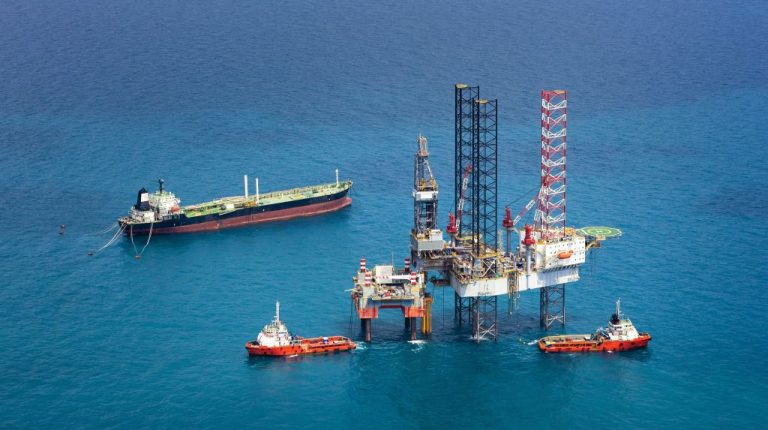 British Petroleum (BP) aims to start production of about 500m cubic feet per day (scf/day) from the newly discovered Baltim South West field, in the East Nile Delta, by the middle of 2020.

A source at the Egyptian Natural Gas Holding Company (EGAS) told Daily News Egypt that work is underway to develop the field and link it to the national natural gas network.

He added that BP Egypt announced the discovery of natural gas in the region of South Baltim in June 2016, located near the Nooros field, which currently produces more than 1bn scf/day.

The source said the development plan includes drilling six wells in the Baltim South West field, and the construction of an offshore platform.

The discovery, which is located 12 km from shoreline, is a new accumulation along the same trend of the Nooros field discovered in July 2015.

BP holds a 50% stake in the Baltim South Development lease, and Eni, through its subsidiary IEOC, holds 50%. The well was drilled by Petrobel, a joint venture between IEOC and the state partner Egyptian General Petroleum Corporation (EGPC).