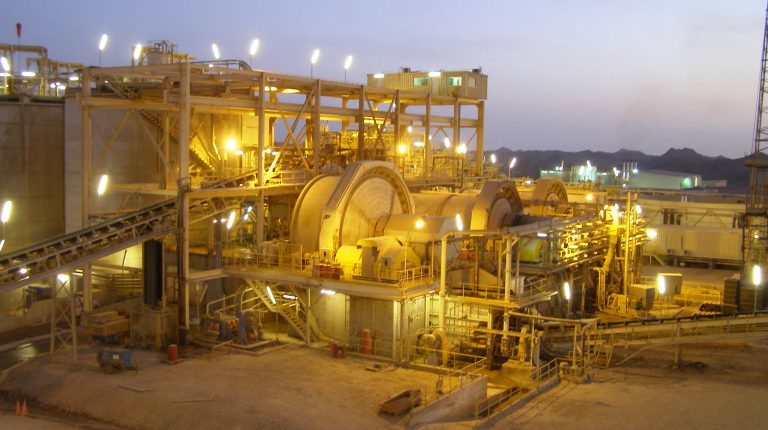 The ministry of petroleum and mineral resources aims to increase the production rate of gold from the Centamin operated Sukari mine to about 540,000 ounces during the year 2020, compared to 520,000 targeted this year.

A source in the petroleum and mineral resources sector told Daily News Egypt that next year’s plan is to increase production rates to a range of 520,000-540,000 ounces gold , compared to the targeted amounts this year, an estimated range of 490,000 to 520,000 ounces.

He pointed out that the ministry of petroleum received about $28.35m from Centamin Egypt for gold exploration, as profits of the first four months of this year.

Centamin said that its gold production from the Sukari mine in the second quarter (Q2) of the year increased by 27% to 117,913 ounce, compared to 92,803 ounce in the same period last year, according to a statement from the company on its website.

The Sukari mine reserves are estimated to be 15.5m of ounces gold, making it one of the world’s largest gold mines.

According to the company’s statement, its production from the Sukari mine increased by 8% during the first half (H1) of this year to reach 234,096 of ounces gold, compared to 217,098 of ounce gold during the same period last year.

Andrew Pardey, CEO of Centamin, said that the improvement in gold production is expected to continue, as production will be higher in H2 of this year as a result of increased open-mining operations.

The Egyptian Mineral Resources Authority (EMRA) receives 55% of Centamine’s profits from its operations in the Sukari mine after the company recovers the investment costs. It also receives 3% royalty, supplied to the authority twice a year.