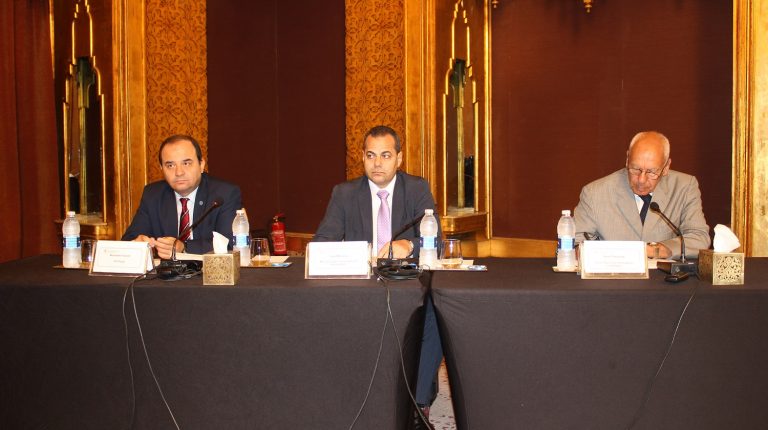 The Food and Agriculture Organization of the United Nations (FAO) in Egypt closed the project “Food loss and waste reduction and value chain development for food security in Egypt” with a call for sustained efforts to eradicate hunger.

More sustained efforts are needed to reduce food loss and waste, which will have significant impacts and consequences in the future, especially at the environmental level, where food waste is considered as a waste of the resources used in the process of production, such as land, water, energy and other resources, Assistant FAO Representative, Mohamed Yacoub, said.

“I hope that this closing workshop will mark a new and successful beginning towards united efforts and close collaboration with all stakeholders along the value chain in order to reduce food loss and waste in all its forms. This will eventually contribute to achieving food security and to eradicate hunger, one of the most important goals of SDGs for 2030,” he noted.

The project managed to train a number of 7,895 farmers, farm labourers and traders, along with a number of female teachers, students, rural pioneers, and housewives, on loss and waste reduction mechanisms during the post-harvest phase.

The Italian Agency for Development Cooperation financed the closing ceremony of the project that started its implementation in October 2015, in collaboration with the ministry of agriculture and land reclamation (MoALR).

Representatives from the beneficiaries of the project have participated in the workshop. The ministry has assumed the responsibility of developing Egyptian agriculture, which requires a climate of security and stability, in addition to people’s support to the developmental efforts via working with the private sector and civil society organisations.

“Egypt has adopted the process of reducing food waste which is being estimated at 50 kg per person per year, and most of this amount is lost in farms,” Saad Moussa, international relations’ supervisor at the agriculture ministry said during his opening speech on behalf of Minister Ezz El Din Abu Steit.

Topics: FAO The Food and Agriculture Organization of the United Nations