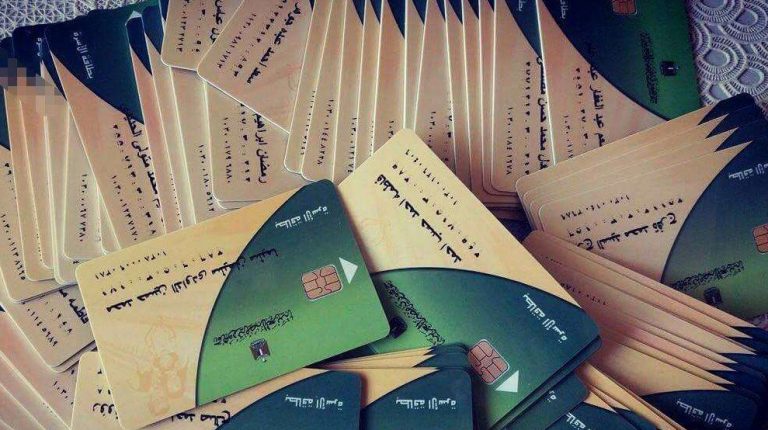 Minister of Supply and Internal Trade, Aly Meselhi, announced on Saturday that non-eligible beneficiaries will be eliminated from the fourth stage of ration cards which will be implemented at the end of August.

Meselhi, announced in a press conference, the 12 determinants that would get people excluded from the ration system.

The determinants include electricity consumption up to 1,000 kW per month, ownership of more than three cars per household, mobile phone bill of EGP 800 per month, the enrollment of children in foreign schools whose education expenses exceed EGP 50,000 per month, pay more than EGP 100,000 in taxes, and owning a 2014-2019 car model.

“It is not acceptable for an employee with a salary of EGP 15,000 to receive subsidies, while others are in dire need for such support,” he stressed.

Meselhi said that the ministry’s subsidy budget was increased from EGP 86bn to EGP 89bn.

“No newborns will be added to ration cards, until the completion of the filtration process by end August. Afterwards, newborns will not be added randomly, as the ministry will begin with the most vulnerable groups and will not add newborns for families of more than four members,”

The ministry set a deadline until the end of the month to submit appeals. He pointed out that vehicle owner who use them for work, and homes with more than one electricity meter will be granted a grace period to transfer their ownership to the families that reside in it.