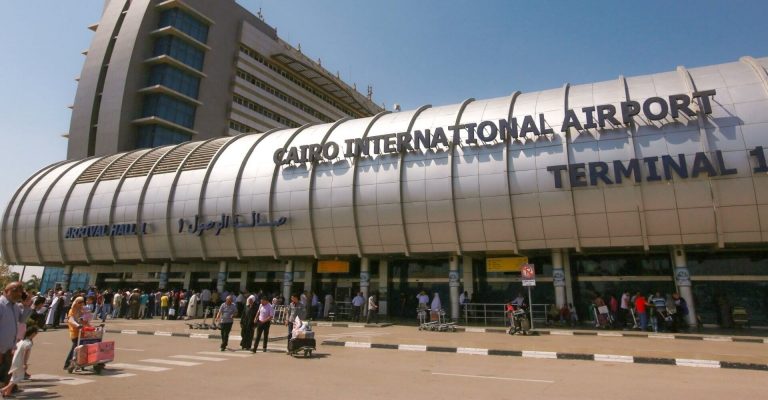 Cairo International Airport has obtained a license from the Egyptian Electric Utility and Consumer Protection Regulatory Agency to distribute electricity for five years, and the license shall be renewed annually.

Daily News Egypt has viewed the license obtained by the Cairo Airport which lasts until next June with a contractual capacity of 139.5MW. The total energy expected to be sold in the first year of the license is 171m kw/h.

According to the Minister of Civil Aviation’s decision No. 450 of 2017, a new activity was added to Cairo International Airport which allows the company to produce, generate, sell, and distribute electricity to others bodies.

According to the license, the sale price of kw/h will be determined according to the prices announced by the government for each fiscal year, and this license does not give the licensed company any kind of monopoly in any region in Egypt.

According to an official in the Egyptian Electric Utility, the tourism investment arm of Misr Italia Group renewed its license for the distribution of electricity, obtained last year, with a power transmission capacity of 4.5MVA, and the total power purchased was 3.5m kw/h.

He added that Global Energy, El Gouna Electric, Emak for Utilities and Services, Birla Carbon, have renewed their licenses.

The Agency has decided to amend the value of permit issuance and application study fees since July.

According to the Electricity Law, each user has the freedom to choose his own electricity supplier as the market should be based on free competition.