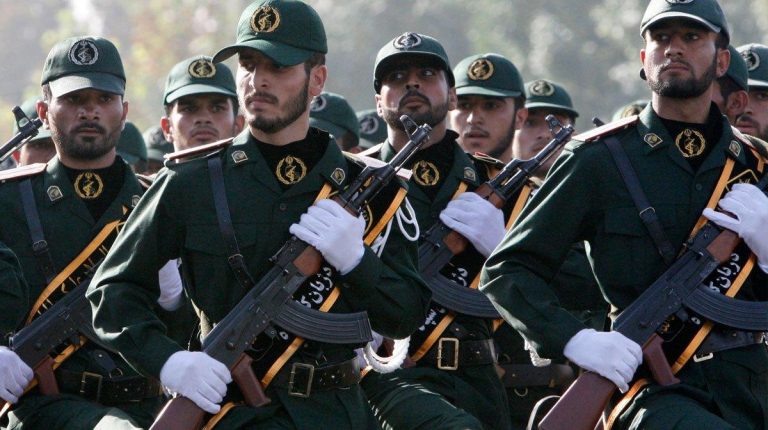 The Iranian Revolutionary Guards Corps (IRGC) captured a foreign ship in the Gulf claiming it was carrying huge amounts of “smuggled fuel in the Persian Gulf three weeks after a similar operation in the same region.”

“The foreign ship has been captured by the military vessels patrolling the second naval zone in the Persian Gulf as part of the operations to detect and fight against organised smuggling,” the IRGC Navy said in a statement.

According to the statement, there were 12 foreign crew on board the tanker which has a capacity of 2 m liters of fuel. The tanker was confiscated carrying 700,000 liters of “smuggled fuel”.

Iran’s official media said that the tanker was smuggling fuel for some Arab countries.

Three weeks ago, the British-flagged Swedish-owned oil tanker “Stena Impero” was taken by the IRGC “at the request of Hormozgan Ports and Maritime Organisation when passing through the Strait of Hormuz, for failing to respect international maritime rules.

Italy, Denmark, the Netherlands and France announced backing the British proposal for a European naval force to protect the Strait of Hormuz. The proposal is backed by the US. South Korea expressed will to join the European mission in the Strait of Hormuz in order to secure the maritime route for its commercial ships.

On Sunday, the US Secretary of State Mike Pompeo, said that he is “very confident” that the United States would be able to build a maritime coalition in the Gulf “despite a lukewarm response from European and Asian allies.”