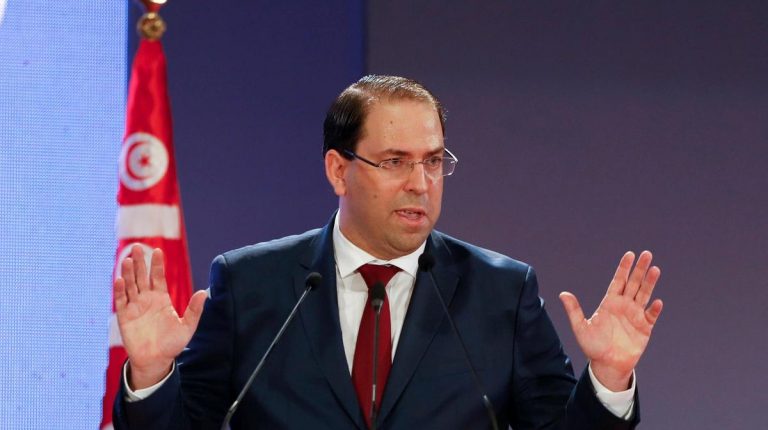 Tunisia’s interim president extended the country’s state of emergency for another month, his office said in a statement on Friday.

The state of emergency was announced after two suicide bombers blew themselves up in separate attacks on police in the country’s capital, Tunis in June.

In the same context, the country is preparing  for the presidential elections which is expected to take place in September.

Tunisia’s liberal prime minister, Youssef Chahed, will run for president in an early election, which was originally set for November 17, but is being rescheduled, his Tahya Tounes (Long Live Tunisia) party said last Wednesday, making him one of the likely frontrunners to succeed Beji Caid Essebsi, who died last week.

Essebsi, 92, a secularist who helped guide the transition to democracy after a 2011 revolution, was buried at a state funeral on end-June. The speaker of parliament has been sworn in as interim president to lead the country to a new election.

Slim Azzabi, secretary-general of the Tahya Tounes party, said that the part would nominate Chahed as its presidential candidate.

The party, which split off from Essebsi’s party this year, is now the biggest liberal group in Tunisia’s parliament. It governs in coalition with the moderate Islamist Ennahda Party and a smaller liberal group.

Ennahda has not yet named its candidate for the presidency.

Other candidates who have announced their intention to stand include liberal former Prime Minister Mehdi Jomaa, and Moncef Marzouki, who served as interim president for three years after autocrat Zine El-Abidine Ben Ali was toppled, until Essebsi was chosen in the first democratic presidential election in 2014.