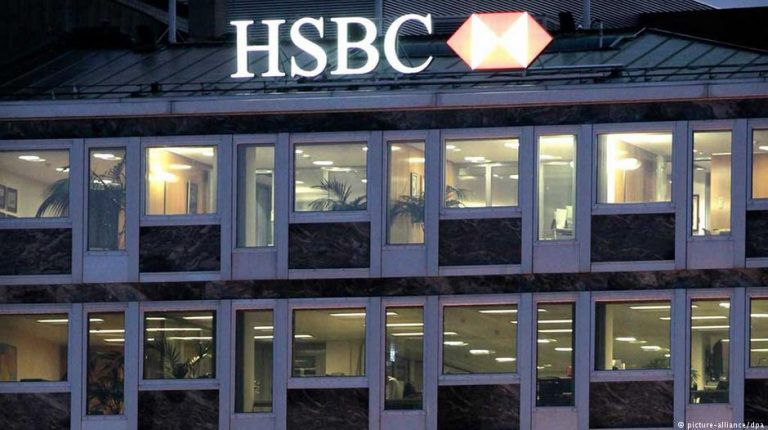 US efforts to enshrine FX controls within trade deals carry potential significant implications for the global FX market, according to HSBC Global Research report on currency outlook in July.

HSBC explained that President Trump wants to reduce the US trade deficit. The chosen treatment is a combination of re-worked trade agreements and a ratcheting up of tariffs.

“But the effectiveness of this approach could be undermined by exchange rate moves. In order to prevent this unwelcome side-effect materialising, the US administration favours commitments within the trade deals which target a stable exchange rate, thereby ruling out competitive devaluations and currency

manipulation. It is calling for foreign-exchange clauses as a backstop in every new trade deal it

strikes. There would also be the threat of economic penalties for any transgressions,” according to HSBC.

Given the US is conducting bilateral trade negotiations with a number of countries, this raises

The report explained that the Plaza Accord used a change in the exchange rate to correct trade imbalances in order to prevent protectionist policies being implemented. Meanwhile, today, the protectionist agenda is in play and the aim is to prevent currency moves being used to offset the economic obligations of any trade agreement.

Meanwhile, the report showed out that the moving parts involved in current trade negotiations are similar to those evident during the mid-1980s, such as trade imbalances, protectionism, and currencies.

The report stated that Trump has made no secret of his disdain for aspects of the global trade system which he believes have disadvantaged the US economically. He has, at times, also expressed his unhappiness with those he believes are using the exchange rate as a means to secure unfair competitive gains. These two perspectives are coalescing in the US administration’s approach to trade negotiations.

“The mindset driving this process is different from the one prevailing during the Plaza and Louvre Accords of the mid-1980s. The earlier accords sought to use moves in exchange rates to drive a shift in trade balances and head off the threat of protectionism. By contrast, today it is clear that protectionism is already in play and the US administration is keen to prevent exchange rate moves from undermining their strategies to rein in the US trade deficit,” according to HSBC.

At first glance, if currency stability clauses were to become central to all future trade agreements with the US, it would point to even lower FX volatility than we currently witness. However, the risk is that a suppression of FX volatility will merely push that volatility elsewhere, and most likely manifest itself in higher economic volatility. Current exchange rates for the US dollar against many trading partners might form the target for any such FX clause, but they are distant from a number of measures of fair value. This suggests that adhering to some semblance of currency stability may be difficult. If relief around a trade agreement is reliant on adherence to a stable exchange rate, it may prove short-lived.

The report concluded that the problem remains the same – the large US trade deficit – but the solution looks radically different. In 1986, the Plaza Accord was an agreement to change the value of the US dollar to solve

for the US trade imbalance. In this new world order, the US administration wants to anchor FX rates so that protectionism or trade deals can rectify the problem of the large US trade deficit.