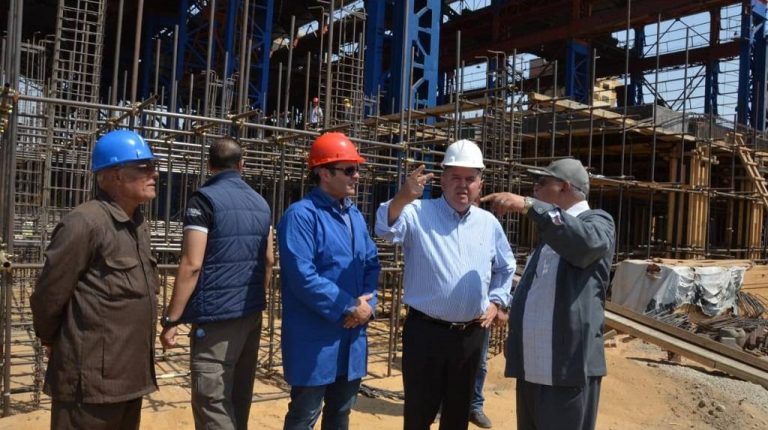 Delta steel Mill Company, a subsidiary of Metallurgical Industries Holding Co., aims to fully upgrade and modernise it’s factories at a total cost of EGP700m ($42.3m), according to the Chairperson of the Delta Steel Mill Company, Mahmoud El Feki.

“The factory modernisation aims to double the production capacity of steel billets by 12 folds to reach 500,000 tonnes per year, and doubling the production of iron castings by 10 folds to record 10,000 tonnes,” El Feki added, according to a statement issued by the Egyptian Ministry of Public Enterprise Sector.

El feki assured that the factory modernising will be in line with environmental requirements and standards, noting that the project will also contribute to reducing energy consumption by about 40%.

This came during the visit of Hesham Tawfik, Minister of Public Enterprise Sector to the Delta Steel Mill company in Qalyoubia.

The first phase of the project is expected to be completed in October by adding a production line of 250,000 tonnes of the steel pallet to be used in the production of rebar steel.

Tawfik described what was achieved from the comprehensive upgrade plan as a “Miracle”, which is expected to turn the company’s EGP 50m annual losses into EGP 150m in profits.

According to the statement, the second stage which includes a production line of 250,000 tonnes, is expected to be completed in June 2020.