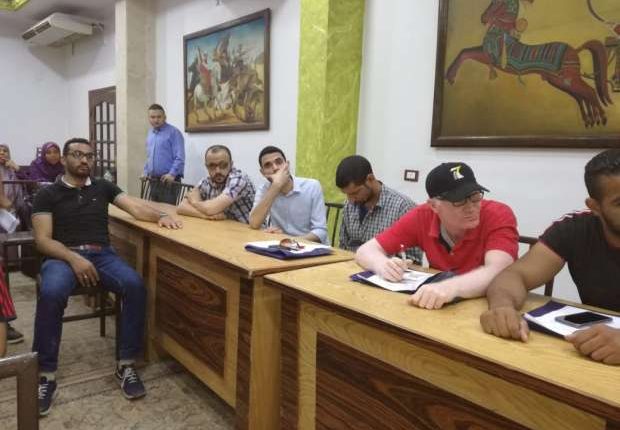 Azm Forum (Resolve), a job fair sponsored by Alex Bankbpeople with disabilities, aims to promote the labour market inclusion of this segment adding to the efforts of the Egyptian state in this regard.

Early July, the first edition of the forum kicked off with the goal to support people with disabilities and encourage their inclusion in different work environments, which also contributes to increasing employment opportunities in the local market.

The Forum was held under the supervision of the Ministry of Social Solidarity, with the participation of the Egyptian Banking Institute (EBI) as a strategic partner, as well as Helm foundation and Shaghalni as organising partners.

The forum links more than 1,000 disabled people with 25 international companies offering about 1,000 jobs.

The forum included several sessions and seminars on innovative recruitment methods for people with disabilities, comprehensive integration of workplaces, and training. It also introduced some workshops by employers on creating integrative work environments.

“Economic and social integration is a top priority for Alex Bank and Intesa Sanpaolo, the major shareholder in the bank, in line with Egypt Vision 2030,” said Dante Campione, CEO and managing director of Alex Bank. 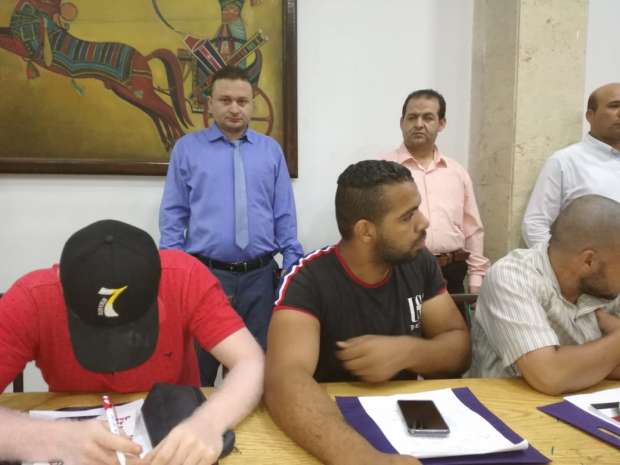 “We are now working on a number of initiatives that focus on the readiness of our branches to receive people with disabilities and provide them with employment opportunities,” he continued.

Amana Al-Saie, executive director and founder of Helm, said the forum focuses on providing a network for people with disabilities to share best practices and methods of assessment, and to explore means and tools available to promote their employment.

Throughout the past two years, Egypt paid great attention to the people with disabilities as part of efforts to support social rights in the country. A wide-scale plan was adopted by government to improve this segment’s conditions, reducing unemployment rates among them, and qualifying them for the labour market.

In March, the Egyptian delegation participating in the United Nations Human Rights Council’s 40th session in Geneva presented a report on the situation of people with disabilities needs in the country, highlighting the “unprecedented progress” achieved in this area.

The report referred to the great attention Egypt has paid in recent years to those individuals, which reflected the 11 articles guaranteeing their rights in the 2014 Constitution.

In the same context, the Ministry of Manpower organised an initiative, called “With you Egypt is beautiful”, in cooperation with the ministry-affiliated Financing, Training and Rehabilitation of Workers Fund to train people with disabilities from both genders on the requirements of the labour market and entrepreneurship. It mainly aims to create an appropriate work atmosphere for those people, provide them with suitable jobs in the private sector, and enrol them in small projects.

The initiative is currently taking place in Beni Suef for six days, training 40 young people, after it finished its training sessions for 46 individuals in Alexandria in mid-July.

The initiative is being implemented over two phases; the first targets six governorates: Alexandria, Sharqeya, Daqahleya, Beni Suef, Assiut, and Aswan, while the second phase includes the rest of Egypt.

Since the beginning of 2018, many decisions by the Egyptian state have been made to ensure basic rights of those people.

2018: year of people with disabilities

The first move in this file was taken after President Abdel Fattah Al-Sisi has announced 2018 as year of people with disabilities, during the third youth conference held in Ismailia. He instructed all government agencies to provide those people with necessary support.

New law for people with disabilities

During the same conference, Al-Sisi announced drafting a new law on the rights of people with disabilities. Only few weeks, the House of Representatives approved the law, which were praised by several youth centres and specialised organisations.

The first article of the law states for equality between persons with disabilities in all services, also being equally granted full freedoms in all fields.

In February 2018, the Ministry of Transportation decided to cut 50-100% of public transportation fees for people with disabilities. The ministry also developed railway stations nationwide to provide easy access to the service for those people. 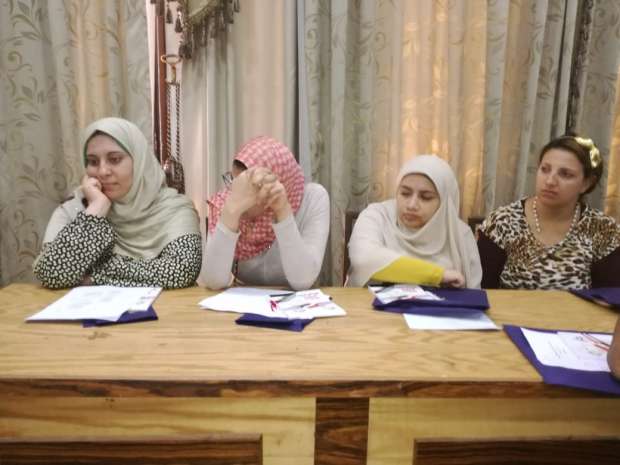 In July 2018, the Ministry of Social Solidarity allocated 3,000 projects of its Mastora initiative for women with disabilities through financing micro-projects.

In October 2018, President Al-Sisi ordered the allocation of EGP 500m from Tahya Misr Fund for the Ministry of Education to support students with disabilities during his participation in the first Arab forum for special education schools in Sharm El Sheikh city.

In December 2018, Al-Sisi ordered the allocation of EGP 80m from Tahya Misr Fund and EGP 20m from the Ministry of Endowments to finance services granted to those people, during a celebration organised by the Egyptian Sports Federation for Mental Disabilities on the occasion of World Day for Persons with Disabilities.

In December 2018, the parliament approved a law allowing disabled persons to import medically equipped vehicles with a reduction in customs.

Ministry for people with disabilities

In December 2018, the parliament member Mohamed Abu Hamed, the deputy of the social solidarity committee, submitted a proposal to create a ministry for disabled people with deputies in all governorates.

On 28 March, the Ministry of Social Solidarity announced establishing a charitable fund “Ataa” to support people with disabilities, in cooperation with Nasser Social Bank and several companies, with EGP 200m worth capital.