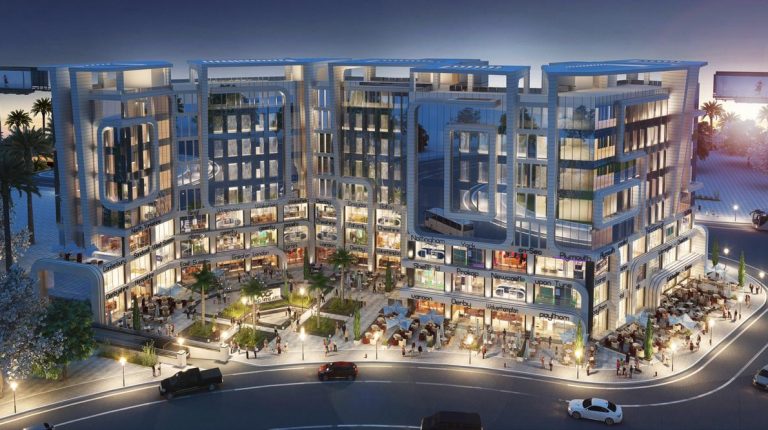 Capital for Construction and Real Estate (CCR) has announced the launch of Frontegate Smart Mall on 4,000 sqm in the MU23 district in the New Administrative Capital (NAC) next to the Olympic village.

Sherif El Hawary, chairperson of CCR, said that the Frontegate Mall’s investments are EGP 500m, and it comprises commercial units with various spaces starting from 45 sqm as well as offices and clinics with spaces starting from 65 sqm with 0% down-payment and instalment plan up to six years.

El Hawary added that the company has previously implemented over EGP 5bn worth developments of holy shrines in Mecca.

The company also carried out the design and construction of the Nabq Castle Hotel in Sharm El Sheikh, with a total investment of EGP 25m, Pharaohs Park hotel with investments of EGP 60m, and the Katameya Heights Mall costing EGP 10m, he elaborated.