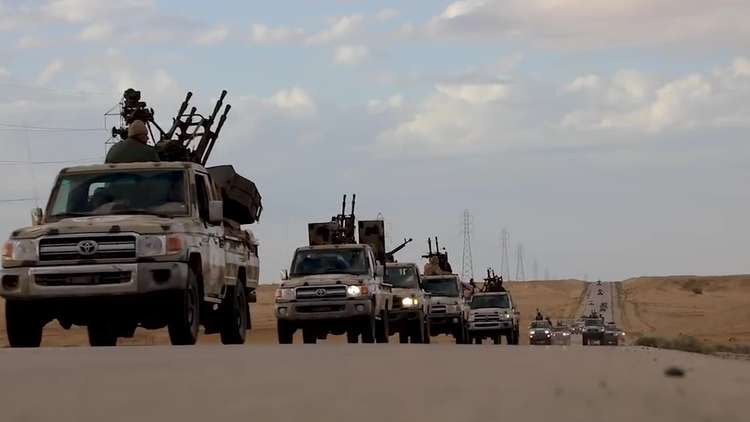 Reuters added that eyewitness in Misrata said “massive explosions were heard across the city”.

Misrata is a coastal city that lies to the west of the capital Tripoli and is regarded the main base for Government of National Accord (GNA).

The city have witnessed several strikes over the past two weeks, and this is not the first time the LNA targeted the air college.

In 25 July, it was announced that the LNA has expanded the clashes to include the western city of Misrata, where its forces had boomed military sites, allegedly belonging to the GNA, including operating rooms, and ammunition depots for military sites in Misrata, including The Air Force Academy and Misrata base.