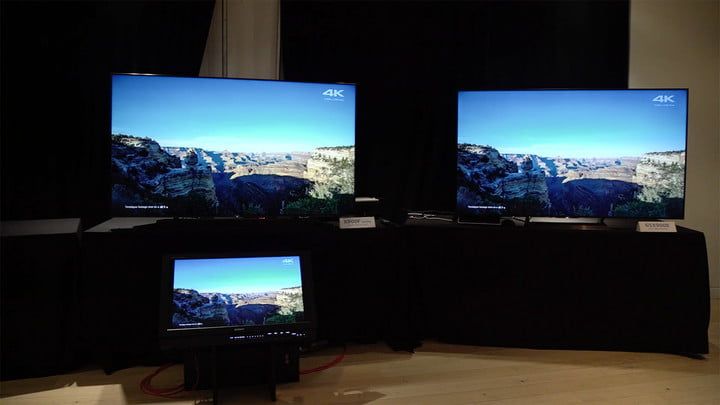 Sony Middle East and Africa and its business partner, Cairo-based El Araby Group of Companies and Factories, announced manufacturing its Bravia TV in Egypt during a dealer conference in Cairo on Monday.

As part of Sony’s strategic plans to broaden its presence and penetration in Egypt, it unveiled a wide range of televisions and Sony Home Audio Video products during the event.

Production commenced in May 2019, and presently eight Sony’s Bravia TV models are being manufactured in Egypt, with plans to import six more new models, taking the total number of Sony TV models available to local customers to 14 ones this year.

The newly introduced televisions range from 32-inch Full HD TVs made in Egypt and priced at EGP 3,899 to 85-inch 4K HDR TVs with Smart Android functionality priced at EGP 74,999.

“Egypt is the biggest market for televisions in Africa with about 1.6 m units sold per year. With locally produced TVs, we will be able to further grow this market with a wide range of competitively priced products and the latest models with Sony’s excellent quality standards. Additionally, we will also be able to export from Egypt to other Common Market for Eastern and Southern Africa (COMESA), African Continental Free Trade Agreement (AfCFTA) countries, which will boost Sony’s operations in the region,” added Fujita.

Meanwhile, Mohamed Mahmoud El Araby, CEO of El Araby Group, stated that “we are introducing locally manufactured Sony televisions to the Egyptian market with its Japanese state-of-the-art technologies, at prices that are handier to the Egyptian consumers.”

He assured that the expected outcomes of this business collaboration are not meant to be only for the Egyptian market, noting that he hopes it will also benefit other markets in the Middle East and Africa region.