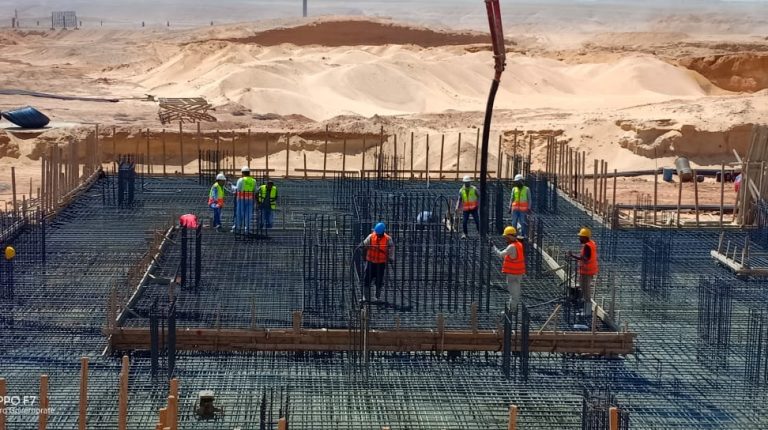 New Plan Developments aims to implement 20% of Serrano project’s construction works in the New Administrative Capital (NAC) by the end of this year.

He revealed that the company has marketed 90% of the Serrano project within eight months. The project spans over 15 feddan with 17.5% built-up area, and comprises of 622 units, with a total investment of EGP 1.5bn.

Khalil noted that the project is scheduled to be delivered by 2022.

Additionally, he pointed out the company’s third project ATIKA in the NAC is being built on 36 feddan in R7 district, and encompasses 1,500 units, with investments reaching EGP 4.5bn.

Khalil also revealed that the company is developing its second project, ELEVEN, which is an administrative commercial building in the central business district (CBD) in the NAC. It will be built on an area of 7,500 sqm. The company plans to deliver the project within three years.

He highlighted the strength of the real estate market in Egypt, and the existence of genuine demand, expecting a price hike of about 10% this year, which will not affect customers’ drive to purchase real estate.

Founded in Cairo last year with a paid-up capital of EGP 100m, the company has over 17 years of experience in the Saudi market.