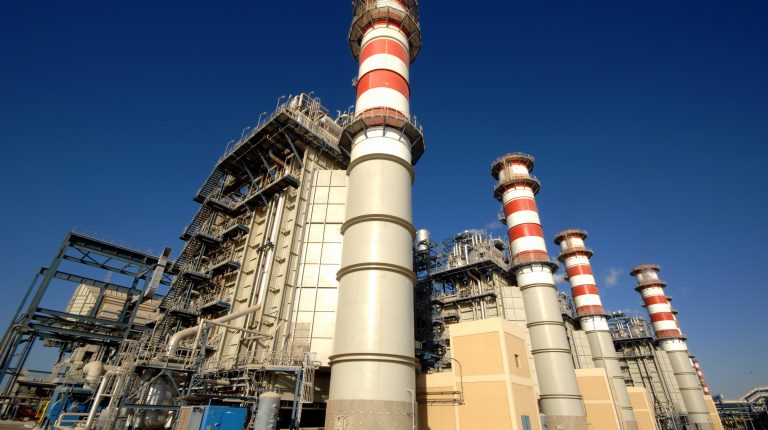 The natural gas consumption of power plants will increase to about 4.3bn cubic feet of gas per day (scf/day) in August, compared to 4.1bn scf/day in July, due to high temperatures which affects the efficiency of power generation units.

A source at the Egyptian Natural Gas Holding Company (EGAS) told Daily News Egypt that the gas consumption of power plants rose by about 200m scf/day as temperatures increased during the summer months.

The source pointed out that the Ministry of Electricity estimated the maximum rate of consumption of natural gas for power plants during the summer months at about 4.4bn scf/day, in addition to the quantities of fuel oil agreed with the Egyptian General Petroleum Corporation (EGPC).

He explained that the power plants decreased their consumption of gas during the current year because of the new high-quality stations, compared to previous years before the entry of Siemens stations into operation.

Electricity consumption represents 61% of the total natural gas consumption, while the rest of the gas consuming sectors (industry, households, car supply, and petroleum and its derivatives) represent 39%.

He added that the new gas fields to be linked to production, such as Zohr, Noras, North Alexandria, and 9B, contributed to offset the rates of natural decline of production and increasing consumption.

to reach about 9bn scf/day by FY 2020/21, due to the industrial and construction development plan, the increase of cars running on natural gas, growth of electricity production capacity, and linking more homes to the natural gas grid.