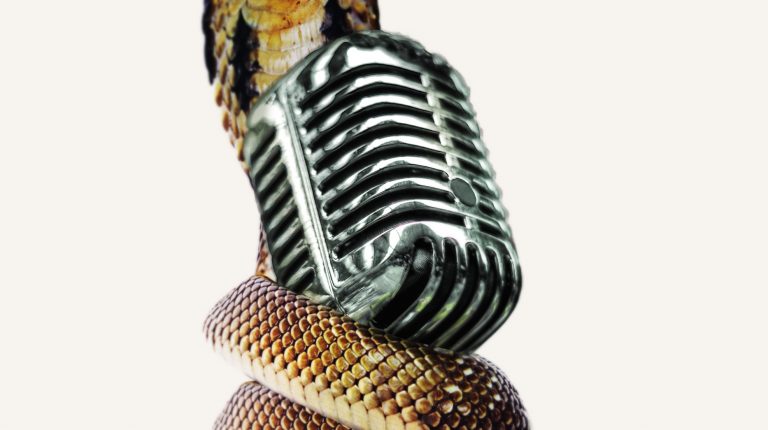 The Edinburgh Festival Fringe is considered to be one of the most famous celebration of the arts and entertainment in the world. Undeniably, it is the world’s largest arts festival that takes place annually in Edinburgh, Scotland, in the month of August.

Edinburgh Festival Fringe was founded in 1947 when eight theatrical groups arrived in the capital city, uninvited, hoping to showcase their productions in the newly formed Edinburgh International Festival. Failing to get a spot on the programme, they decided to perform in whatever venues they can find on the ‘fringes of the festival’.

This extraordinary commencement gave the festival its distinctive identity, transforming it into an attractive space for creative experimentation in the arts, and a platform for the budding artists to be discovered and to make a name for themselves.

Till today the festival is well known for being a place for new artists to catch the critics’ eyes. Numerous brilliant performers found their fame at the Fringe like Robin Williams, Steve Coogan, Miranda Hart, and Rachel Weisz who first attended the fringe in 1991, where she was spotted by an agent to star in “The MUMMY”  and “The Constant Gardener”, which earned her an Oscar in 2005.

One could argue, that most of today’s leading writers, directors, and actors have started out in the Fringe.

Similarly, several shows have deputed at the Fringe and then gone on to wider fame like “The Play that Goes Wrong” by  Henry Lewis, and ” Black Watch” by Gregory Burk, which portrays soldiers in the Black Watch regiment of the British Army serving  in Iraq during 2004 on Operation TELIC(the codename under which all of the United Kingdom’s military operations in Iraq were conducted between the start of the Invasion of Iraq on 19 March 2003 and the withdrawal of the last remaining British forces on 22 May 2011).

This year the Fringe keeps its commitment to enrich the artistic field with multi-talented artists by presenting the Olivier award-winning actress Sheila Atim as a playwright for the first time. Atim’s first-ever written play Anguis is an experimental play in both style and subject matter, which tackles the life of the great pharaoh Cleopatra.

As is known, Cleopatra VII, often simply called “Cleopatra,” was the last of a series of rulers called the Ptolemies who ruled Egypt for nearly 300 years. She was also the last true pharaoh of Egypt, who ruled an empire that included Egypt, Cyprus, part of modern-day Libya and other territories in the Middle East.

Cleopatra is mostly remembered for her beauty and love affairs with Julius Caesar and Mark Antony, and for her dramatic death as well. However the play does not tell the life story of the last queen of Egypt in a traditional way, taking the well –known facts in literature about Cleopatra as indisputable facts.

On the contrary, Anguis takes place in the modern day ,in a broadcast recording studio, where an interview between Cleopatra  (Paksie Vernon) and a contemporary virologist, Kate (Janet Kumah), calls to question all what we think we know about the memorable queen.

Considerably, the play adopts a critical approach to reinvestigate the common myths of Cleopatra’s story, especially her death by an asp, highlighting the distinction between the fictional character of the Egyptian queen that is firmly anchored in the people’s minds and her real identity, which is still mysterious until now.

The play also discusses several current issues from the same critical perspective, emphasizing our shared responsibility to seek out the truth. The play is directed by Lucy Jane Atkinson and is listed as one of 12 plays to watch in the festival.