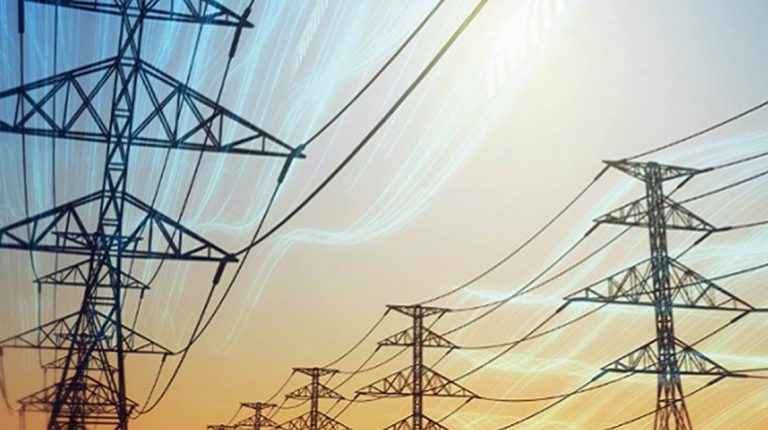 Sources familiar with the matter told Daily News Egypt that the fees for using the national grid on ultra-high voltage reach 3.26 piasters per kw/h, including 1.99 piasters for transmission and 1.27 piasters for the coverage of electrical losses arising from electricity transport.

According to the Electricity Law, each consumer has the freedom to choose an electricity supplier, where the market relies on free competition. The qualified subscribers can contract with licensed electricity producers or distributors via bilateral contracts.

A large number of companies are seeking to implement renewable energy projects under the IPP system, which involves the investor selling the electricity produced directly to its customers through the national electricity grid for specified fees, using an independent product system.

However, the delay in announcing the grid fees has postponed many power projects until the identification and approval of fees.

The sources added that the EgyptERA agreed to increase the contractual capacity on the medium voltage with electricity distribution companies to 30MW instead of 20MW.