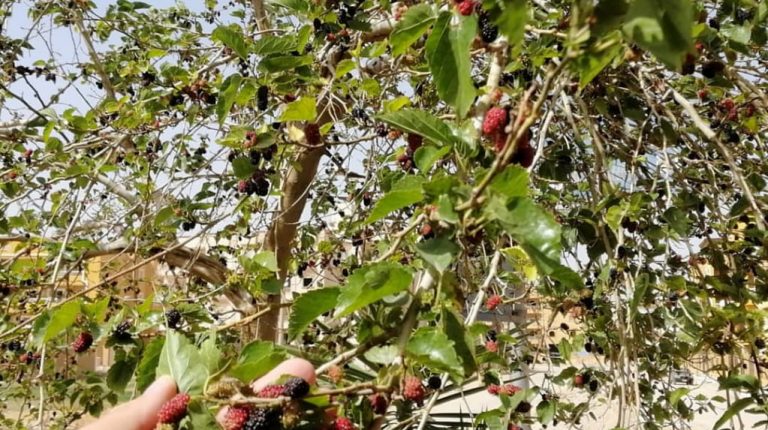 In April 2016, Petroleum engineer Omar El-Deeb started his initiative “Shagrha” (Make it Green), the idea came into his mind, when he saw people eating fruits from trees close to his house in Al-Obour City East of Cairo. 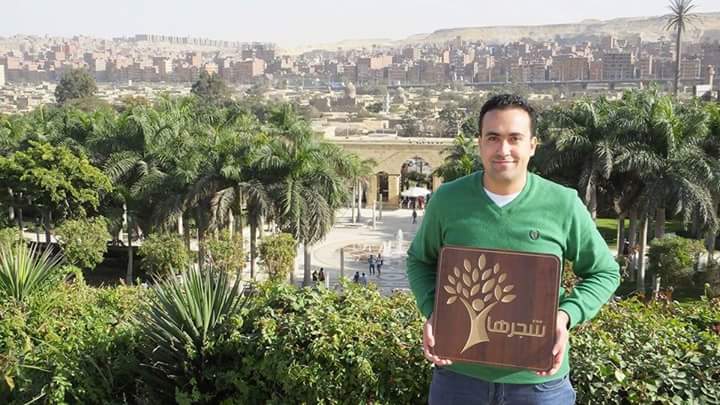 Al-Deeb says that the area around his house was barren, but now it has more than 200 fruit trees, as part of an initiative to encourage people to plant fruit-bearing trees.

Al-Deeb dreams of seeing everyone eating from the fruit trees and combat hunger, so his campaign focused on planting lemon, raspberry, pomegranate, and peach trees. While making the produced fruits accessible to everyone, “anyone can pick up what he wants,” he said.

The team of “Shagrha” campaigners initially cleaned the area, got rid of the accumulated trash, sowed the seeds and planted seedling trees.

The campaign managed to plant more than 50,000 fruit trees since its start. They were planted in 11 governorates across Egypt, additionally, the campaign also tackled urban agriculture, by planting around 3,000 roofs and balconies. Participation was not exclusively Egyptian, people in Yemen, Tunisia and Jordan also took part in the campaign.

Al-Deeb told Daily News Egypt that the main goals of his campaign are to spread the culture of planting fruit trees in streets and public places instead of ornamental trees, spreading the idea of roof and balcony planting, and facing the impacts of climate change.

On the economic side, a single seedling or seed cost less than one dollar, but it pays off for decades. Accordingly, members of the initiative hope that the increased availability of free fruits will ultimately lower prices. 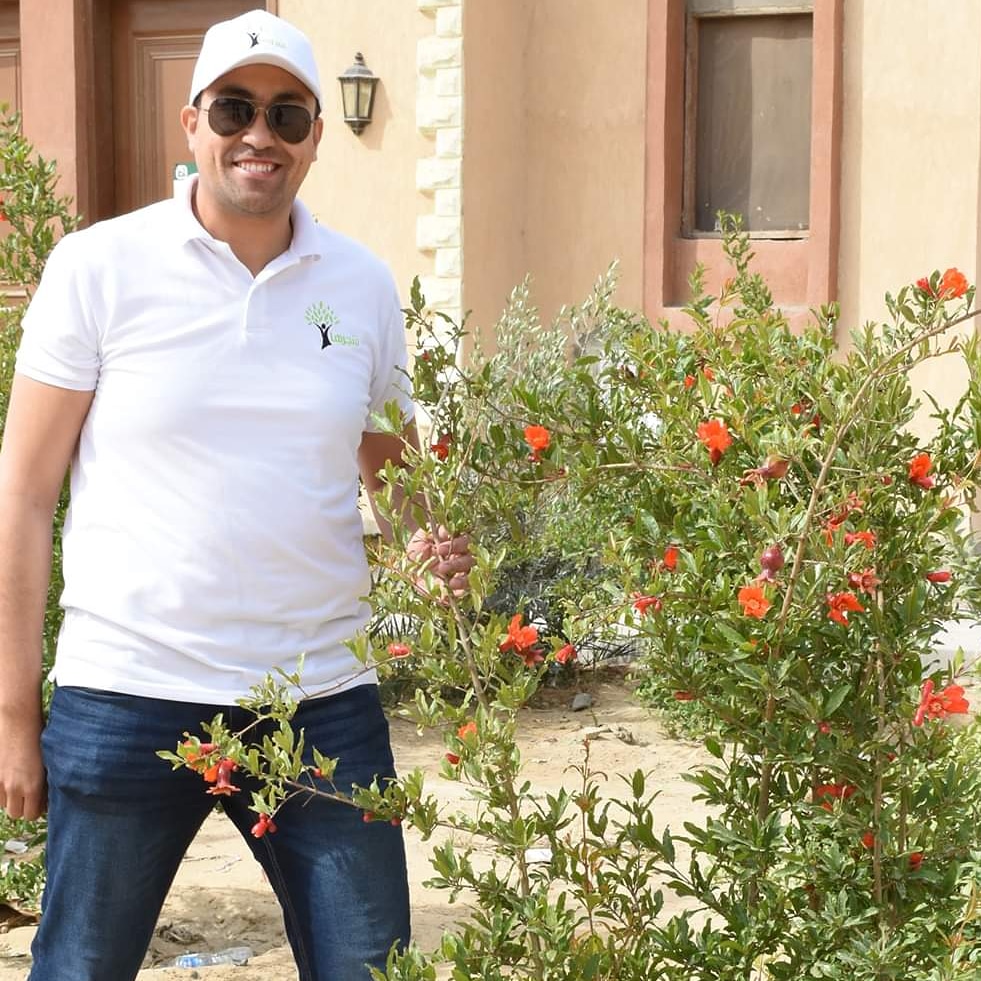 At least for the time being, the initiative offers access to fruit even for people who can not buy it from stores.

Shagrha has a team of 15 to 20 members. Currently, they do not receive any financial support, but Omar says that the Egyptian Ministry of Environment encourages them, but their work still volunteering-dependant.

“The entire world is striving to combat climate change, and in Egypt there too many people who believe in the campaign’s objectives and the necessity of combating climate change,” El-Deeb said.

He added that his campaign is a leading initiative in combating climate change and raising awareness about the topic in Egypt.

The campaign had successful events with the European Union Delegation in Egypt, as well as several Egyptian private universities and schools.