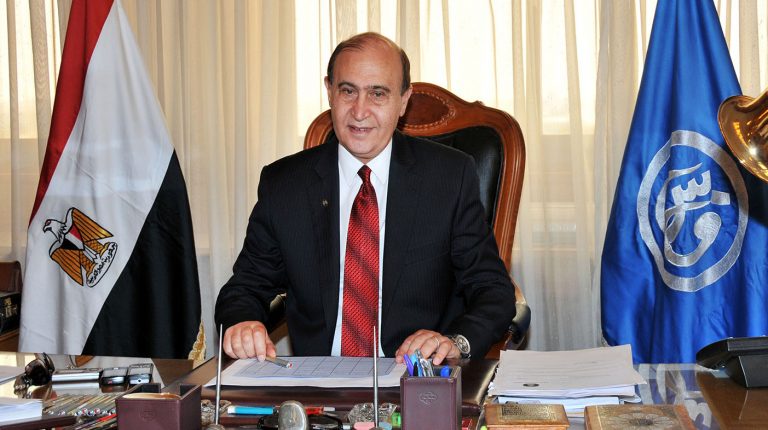 Mamish revealed in a press conference on Tuesday evening that $25bn was invested in the Suez Canal Economic Zone (SCZone), across 192 projects that have been carried out.

During the press conference, Mamish mentioned that the SCA is targeting to obtain $55bn investments in the SCZone over the coming 15 years and to provide millions of job opportunities.

Notably, the Suez Canal has achieved the highest transfer rate to the state’s public budget in its history during the current fiscal year, the ministry of finance revealed in a press statement in June.

The ministry of finance disclosed that the canal’s transfers reached EGP 72.2bn during the current FY after covering the operating, maintenance, and expansions of the Suez Canal.