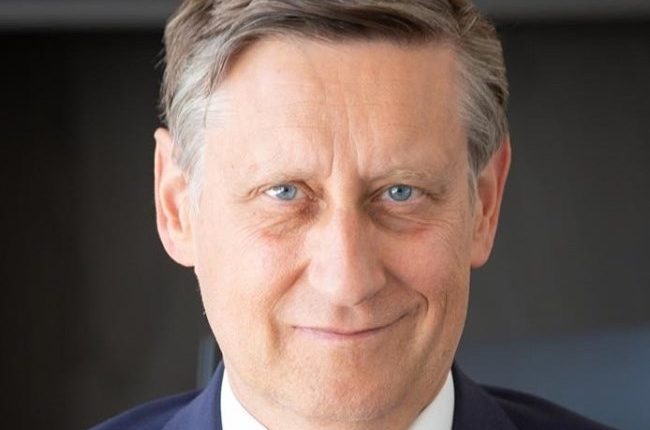 Nunn, who previously served as Germany’s ambassador to Iraq, expressed his happiness to have the opportunity to represent Germany in Egypt, according to a statement by the German embassy in Cairo.

“I am very happy to have the opportunity to represent Germany in Egypt, where Egypt and Germany have long-standing friendship in many fields, which are stable in times of hardship and prosperity. Germany stands as a strong partner,” he said.

“I am personally happy to cooperate with our Egyptian partners and to get acquainted with this wonderful country and its people.” Nunn added.

Nunn started his diplomatic career in 1985. He worked at the German Foreign Ministry, the Federal Chancellery, and the German embassy in Iran and Italy. From July 2017 to June 2019, he served as Germany’s ambassador to Iraq.

Nunn succeeds ambassador Julius Georg Lowe who led the German diplomatic mission to Egypt from August 2015 until his retirement in June 2019.