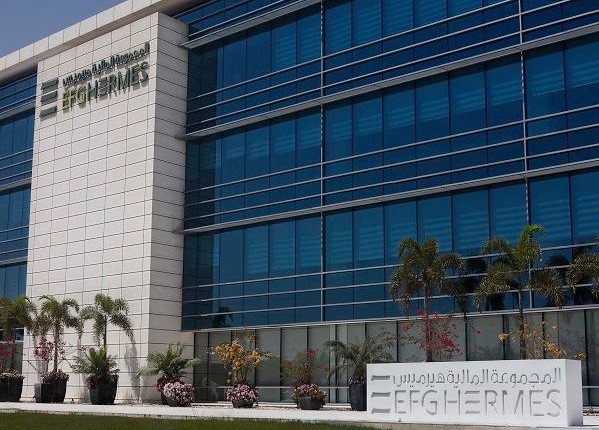 The company achieved revenues of EGP 1.1bn, reflecting a 13% y-o-y increase during the same period.

For the first half (H1) of 2019, group revenues reached EGP 2.3bn to deliver a net profit after tax and minority interest of EGP 676m, representing a 51% increase compared to the same period last year.

Strong top-line growth came on the back of a robust performance by the Group’s NBFI platform, which reported a 73% y-o-y increase in revenues to EGP 322m in 2Q19 and contributed 31% to group revenues for the quarter.

The platform’s results were underpinned by Tanmeyah’s impressive 83% Y-o-Y revenue growth to EGP 275m in 2Q19.

“Halfway into the year, EFG Hermes continues to report solid results with our NBFI platform recording stellar growth and increasing its contribution to our top-line to 31% for the quarter up from 20% a year ago,” said EFG Hermes Holding’s Group CEO Karim Awad.

“Our microfinance solutions provider, Tanmeyah, once again posted outstanding results as it continues to grow its active borrowers and loans issued. The rapid growth at our NBFI platform bears testament to the strong demand for financing solutions in Egypt and the ample opportunities present in increasing access to finance and helping fuel broad-based financial inclusion and economic growth.”

Moreover, Tanmeyah’s strong growth helped drive a 15% y-o-y increase in the Group’s reported Fees and Commissions revenue to EGP 784m in 2Q19, which continued to make up the lion share of the Group’s top-line at 75% for the quarter.

EFG Hermes’ sell-side businesses recorded a 4% y-o-y expansion in revenues to EGP 364m in the second quarter of the year. Higher revenues reported by the Brokerage business, which rose 10% y-o-y to EGP 297m primarily on stronger commissions generated in the MENA markets particularly KSA, Kuwait, and the UAE, more than offset a 17% Y-o-Y contraction in Investment Banking revenues.

“The Brokerage division’s ability to deliver strong top-line growth for the quarter despite difficult market conditions reflects the success of our geographical diversification strategy which, in recent years, has seen us successfully penetrate key MENA and Frontier markets,” said Awad. “During the quarter we saw Frontier markets, KSA and Kuwait take the lead in terms of contributions to total commissions, a testament to our team’s strong revenue generation capabilities across a multitude of regional markets.”

On the other hand, EFG Hermes’ Private Equity division delivered a 15% y-o-y rise in its reported revenues to EGP 27m on the back of higher management fees, following the second closing of the Group’s education fund which stood at $133m. While, the Asset Management division revenues recorded EGP 71m, a drop of 40% y-o-y due to lower incentive fees for the quarter. Accordingly, EFG Hermes’ buy-side business witnessed a 31% y-o-y decrease in revenues to EGP 98m in 2Q19.