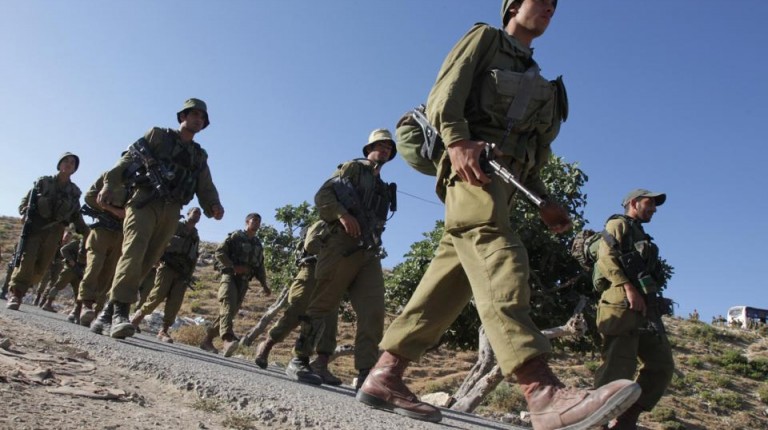 The 19-year-old Dvir Sorek was found dead near a Jewish settlement in the occupied West Bank on Thursday with multiple stab wounds in his body.

In response to the incident, the Israeli Prime Minister Benjamin Netanyahu denounced the killing of the soldier, describing it as a “terrorist attack.”

There was no immediate claim of responsibility.

“Today in the early morning hours, a soldier’s body was found with stabbing marks on it, adjacent to an [Israeli] community north of Hebron,” an English-language army statement said.

According to the narrative of the Israeli army, Sorek was wearing civilian clothes and was unarmed. It is believed that he was kidnapped before he was killed.