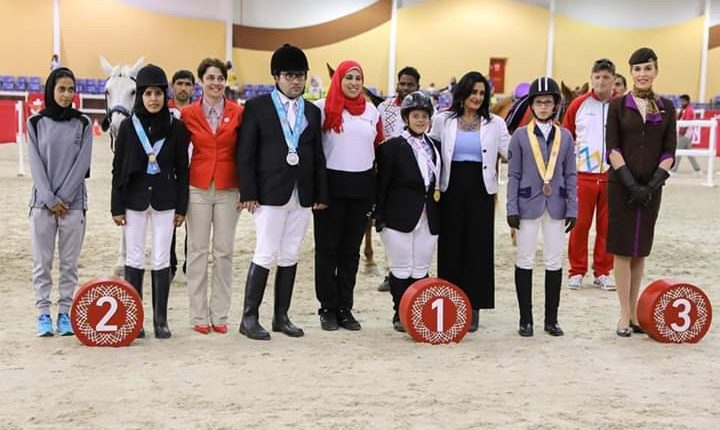 It’s safe to say that the Egyptian delegation that participated in the 2019 Abu Dhabi Special Olympics (14-21 March) has taken the event by a storm. Egyptian athletes have broken all expectations and won a total of 70 medals (29 gold, 21 silver, and 20 bronze).

Mariam Adel was among the Egyptian Special Olympics delegation, which consists of 34 male athletes and 35 females. She won the gold medal in English Equitation contest. 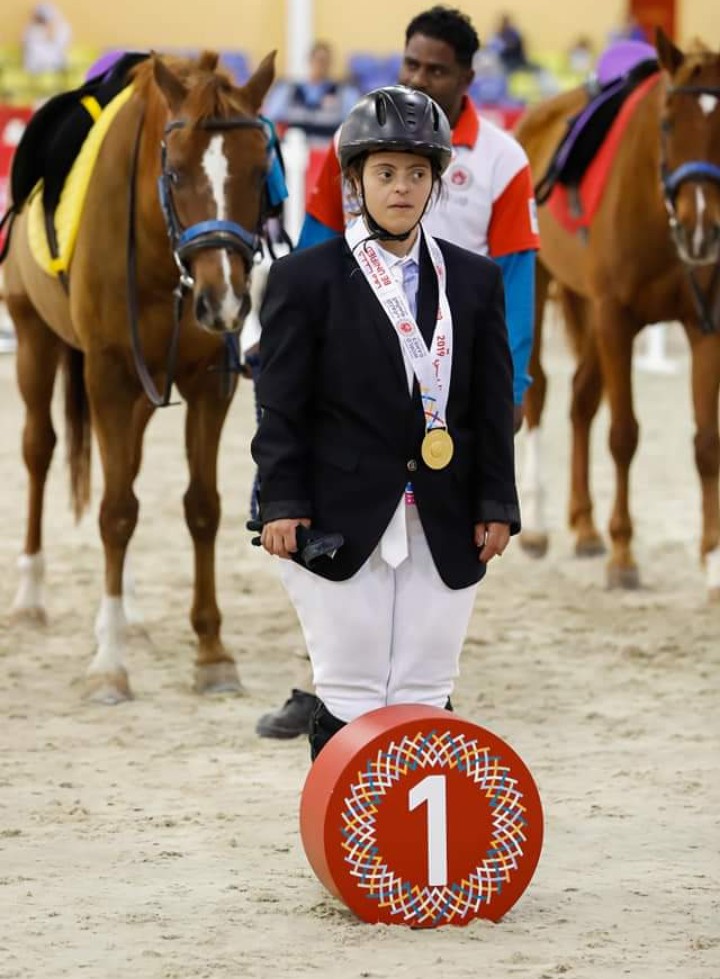 Last month, President Abdel Fattah Al-Sisi honoured a number of outstanding youth models during the closing session of the 7th Youth Conference held in the New Administrative Capital. Mariam was among the honoured youth. Daily News Egypt sat with Mariam and two others of her colleagues, Naira Essam and Karim El-Mosallamy, as well as their families whose continuous support helped those athletes to make global achievements.

It was not Mariam’s first official award, as she was also honoured by Crown Prince of Abu Dhabi Sheikh Mohammed bin Zayed among three other world champions on the sidelines of the Special Olympics.

Laila, Mariam’s the mother, said: “Mariam learned many sports and finally decided to try horse riding. She trained in many places. It’s an expensive sport; an eight-session training costs EGP 1,500 and the equitation outfit is priced EGP 10,000.

Mariam’s brilliance was not limited to the equitation, she also played athletics and participated in regional and international championships. In Beirut 2002, she won two silver medals, then another two in 2003 in Ireland in shot puts, running, swimming, and karate.

Mariam, 26, also has her own investment ideas. She owns a small business, called 4 Biscuits, involving three of her female friends and a young man. They make biscuits and sell them online. Mariam filmed a documentary about her own experience and achievements within the women pioneers programme of the Social Solidarity Ministry.

Another champion is the 16-year-old Naira Essam who is also studying at the Conservatoire – the Higher Institute for Music.

“Naira is training at the Equestrian Club of Gezira. She also plays swimming and basketball and won the republic championships in both of them,” Aliaa added.

For her art activity, Naira participates in theatrical performances, whether playing music or acting in Set El Dunia and It Stays Pending plays. She also participated in the International Festival of Children of Peace in Morocco, and is preparing to participate in Bent Ali opera performance, the mother said.

Aliaa added: “Naira was advised by her professor at the Conservatory Amany Soliman to play sports to improve her breathing for flute playing. She started with swimming in Wadi Degla club, then equestrian in the Armed Forces Club, where she drew the attention of her trainers.”

“Naira has the ability to deal with any horse. She participated in the Special Olympics in the UAE and won the gold medal. We gave her a special training costing EGP 150 per session, along with her regular training in the Armed Forces Club and the Equestrian Club.” 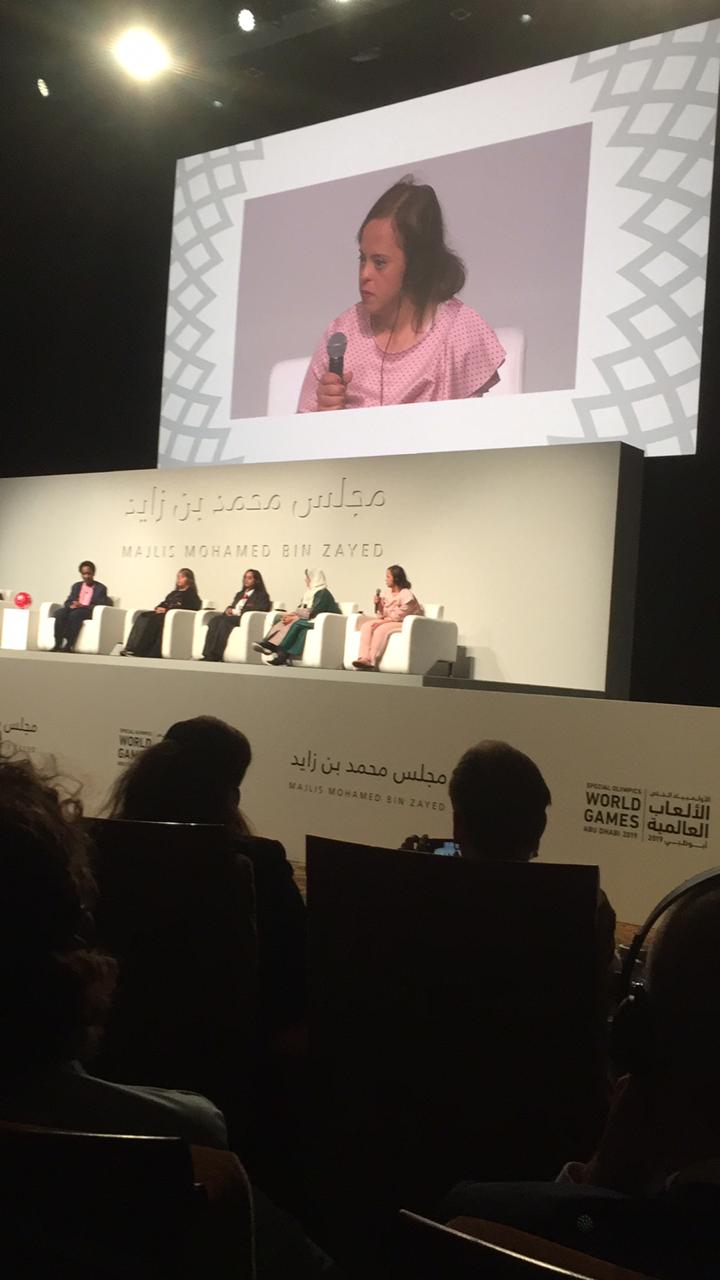 The third champion Daily New Egypt has met was Karim El-Mosallamy. He is a 32-year-old horse rider. He also plays handball and table tennis. He trains at Happy World Association and the Armed Forces Club. He participated in the Special Olympics 2019 and wong gold and bronze medals.

His mother said: “Karim is training in private clubs and the Equestrian Club to develop his performance.”

Karim made achievements in other sports as well. In 2008, he won the gold medal in handball at a championship in Dubai.

Aside from sports, Karim participated in a drawing exhibition at the Opera House. When he was young, he starred in A Hot Night film with Nour El-Sherif and Lebleba.

Karim is studying at the German University in Cairo, where he partakes in training workshops in different departments.

Karim’s mother shared: “In Dubai, they received in-kind gifts. They should get financial prizes like other athletes. President Al-Sisi gave directives for this matter, but it never happened. And we suffer a lot because of that.”

“Karim was honoured by the administration of Shorouk City by naming one of the city’s streets after him. It was a good gesture from the city’s residents,” the mother said.

The Paralympics: A long way from a merger