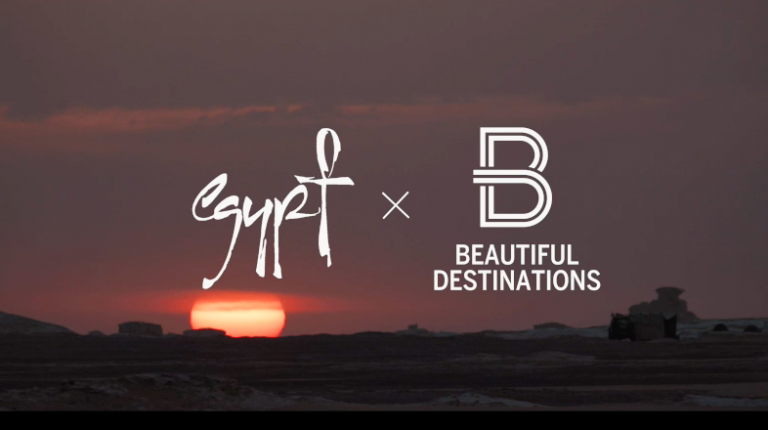 Egypt’s Ministry of Tourism on Monday released of an international promotional campaign video showcasing Egyptians as “hidden gems” in new tourism drive by the ministry.

The “People To People” campaign is one of the phases of “Promotion and Marketing”, the third part of the Egypt – Tourism Reform Programme (E-TRP) launched in November 2018. It aims at portraying Egypt not only as a contemporary and prime touristic destination but also sheds light on the diversity of the Egyptian people.

“People To People” uses modern content ideologies and digital tools to shift tourists’ perception on one hand and encourage community engagement, on the other hand.

The campaign video highlights different experiences that Egypt has to offer in gastronomy, culture, and various activities through its people.

“It is a campaign that reawakens the power of human-to-human connection. The campaign video highlights the fact that beyond our known destinations, landmarks, and year-round sunshine, Egypt moves, astonishes and awakens the senses of visitors, not only through its places but through its people as well, inviting the world`s people to connect with us and experience Egypt’s dynamic and vibrant culture,” Al-Mashat said.

She ensured that the Egyptian people are people of pride, passion, peace, progress, and productivity.

“I believe genuinely that the Egyptian people themselves can and will make an enormous contribution to the future success of the tourism sector,” she added.

The minister further added that at a time when the rhetoric of global policy is overshadowed by protectionism and trade barriers, tourism acts as a sector that promotes understanding between people as well as peace, connectivity, and familiarity between nations.

She mentioned that this campaign is not only aimed for global travellers but also to create a local moral boost.

She further stated that the Ministry of Tourism’s overarching objective is to have at least one individual from each Egyptian household working directly or indirectly in the tourism sector.

“In order to achieve the aforementioned objective, we are changing the narrative of Egypt to include immersive experiences, highlight the stories of its people and give travellers a journey of discovery,” she highlighted.

Jeremy Jauncey, founder and CEO of Beautiful Destinations, said travellers today seek content that inspires them in curating their itineraries through a new wave of storytelling; the people of Egypt are amazing- welcoming, proud, and eager to show their country.

“Working with Al Mashat to bring the E-TRP to life has been a huge honour and we are extremely proud to have created the new brand for Egypt tourism,” he added.

He assured that the launch of the “People To People” campaign is just the start of Beautiful Destinations commitment to Egypt, mentioning that he cannot wait to inspire the world to come and visit.

Remi Carlioz, Chief Creative Officer at Beautiful Destinations, said, “This is really a passion project for us. Obviously Egypt has the most amazing natural and historical wonders but what will really make you come to Egypt, and come again, is its people, their warmth, diversity, modernity, joy, and creativity. From Cairo to Alexandria, from Aswan to Siwa, from the Red Sea to Luxor, the people of Egypt will never cease to amaze you.”