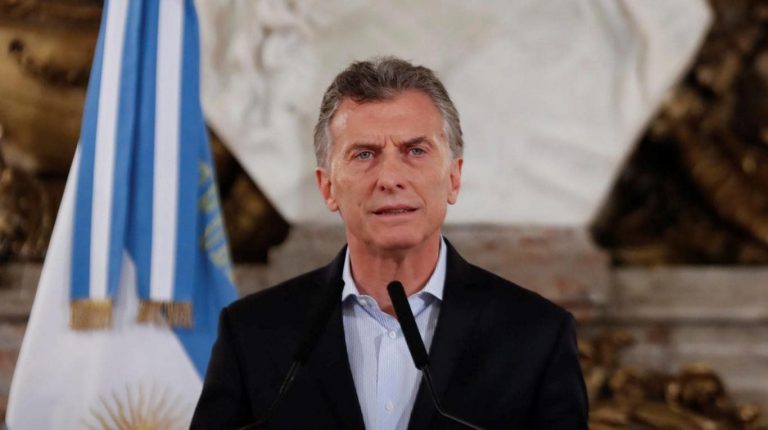 It comes as a result to Monday’s crash in Argentina after its President Mauricio Macri joined the growing list of pro-free market political leaders to be defeated by a populist opponent. Alberto Fernández secured 47.4% of the primary election, while Macri only got 32.3%.

The current Argentinian president has struggled to revitalise the economy and curtail high inflation, with the help of the IMF, under strict austerity measures. The presidential election is due to take place next month.

Following the primary results, Argentina’s peso dropped by 25%, equities collapsed by 48% in dollar terms, and the bond market crashed, as fears of yet another government default loom. The country has billions in foreign-currency debt due over the coming year, and it has a long history of fiscal and economic crises, and more remarkably a record default in 2001.

On the other hand, Hong Kong’s airport, the world’s busiest cargo hub, had reopened after protests that closed yesterday. However, it has already taken its toll on the city’s economy.

Hang Seng index hit a seven-month low, after dropping by 2.1%, dragging down other markets across Asia and taking its losses past 6% since the protests began in June.

The demonstrations, which began few weeks ago against a proposed bill that would allow extraditions to mainland China, have grown out of hand. Despite the bill withdrawal, protests have turned into the biggest challenge to China’s authority over Hong Kong, since it took the territory back from the United Kingdom in 1997.

Meanwhile, oil prices held their ground with Brent crude at $58.74 per barrel, while US West Texas Intermediate registered $54.81 per barrel.