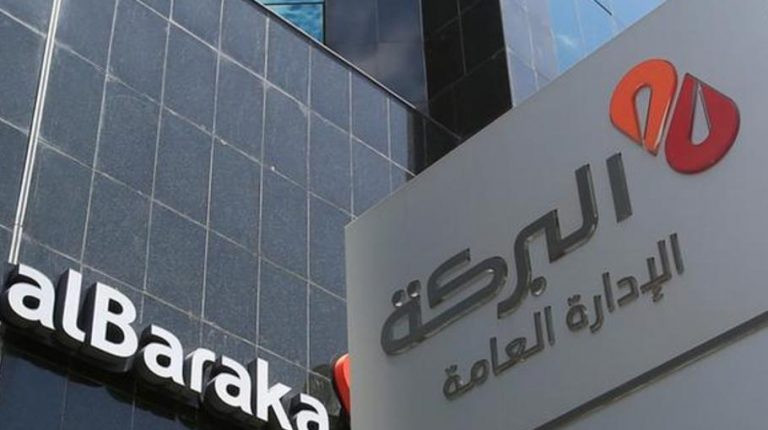 It added that compared to Q2 of 2018, the net income of the bank showed a strong increase of 10.9% to EGP 492m mainly due to the growth in the financial position which was partially offset by the negative interest rate impact on the net interest margin by 12 basis points, scoring 3.4%, while net fees and commissions increased by 10.9%.

Beltone added that the bank’s operating expenditure increased by 11.1%, maintaining the cost to income ratio at 23.1%, while credit impairment losses showed a healthy decline of 47%, which led to a decrease in the cost of risk by 173 basis points to 148 points.

The tax margin rose by 214 basis points to 31% in the first half (H1) of 2019 as government securities income increased its contribution to total income, however, it improved compared to Q1 of 2019.

On a quarterly basis, net income came almost unchanged despite a 51.7% decline in credit losses, offsetting foreign currency translation losses as a result of increased foreign currency assets over liabilities. The bank’s return on average equity increased slightly by 1% y-o-y to 31.6%, due to lower cost of risk despite lower income from core banking and lower leverage.

Like its counterparts, Al Baraka has adjusted its asset placement following the introduction of a new income tax law, which has led to a 61.3% fall in treasury bills since the beginning of the year.

US dollar value continues decline against EGP in banks on Monday