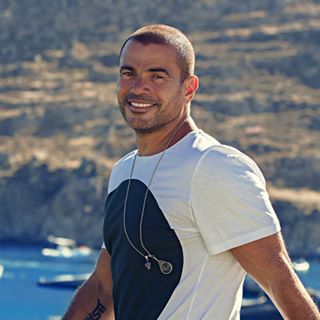 The new party venue can accommodate up to 20,000 people in different categories ranging from regular to seated and lounges for corporate and VVIP guests.

The super concert has over the years earned the status of being the most prominent landmark in the Egyptian summer music scene, and this year is no exception with fans awaiting new releases from Amr Dian’s latest Album “Ana Gheir” (I’m Unique).

Egypt Calendar has strategically placed this year’s concert just a week after Jennifer Lopez’s historic performance in Alamein and the mega concert by the international American DJ Russ that had the youth flocking in from all over Egypt and the region.

Egypt Calendar has set a goal to promote Egypt through big events and concerts. The one-year-old project has gained momentum and made headlines when they hosted “French Montana” in Cairo earlier together with other international names. The “Secret Calendar” with megastars and concerts in the pipeline is yet to be revealed but already this is turning to be one of the hottest summers in the North Cost of Egypt and it is transforming the resort area into the newest trend of the region.