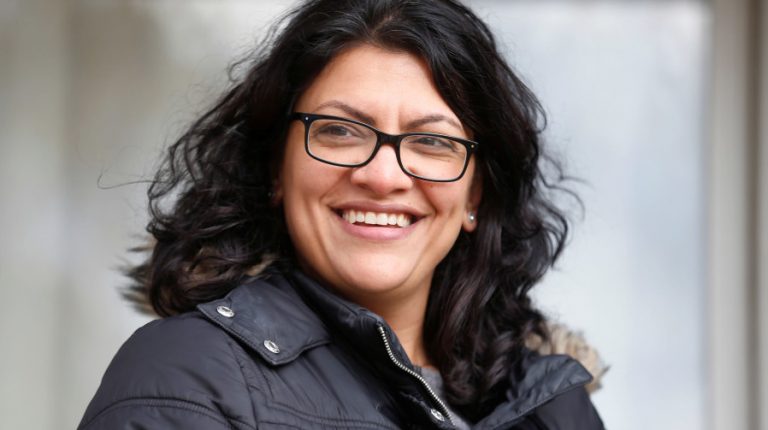 Democratic congresswomen, Rashida Tlaib announced that she would not visit Israel after granting the permission to enter the country, the permission which based on humanitarian grounds to allow Tlaib to visit her family in the West Bank.

Israel have prevented the two congresswomen, Tlaib and Ilhan Omar, from entering the country, after Tlaib send later on Thursday requesting for a personal visit to her my grandmother, who is in her 90s and lives in Beit Ur Al-Fouqa.

US President Donald Trump support the prevention saying “it would show great weakness if Israel allowed the congresswomen Omar and Tlaib to visit. They hate Israel and all of the Jewish people.”

However on Friday, Tlaib has granted been the approval to inter the country on the condition that she pledges not to promote boycotts against Israel. But she announced that, she decided not to visit her grandmother under what she described as “oppressive conditions,” which “stand against fighting  racism, oppression and injustice.”

She added that “Silencing me and treating me like a criminal is not what she wants for me,” she said of her grandmother in Twitter “It would kill a piece of me.”

Commenting on Tlaib’s decision, Trump described it as obnoxiously, claiming that Tlaib request to visit her grandmother was “a complete setup.”