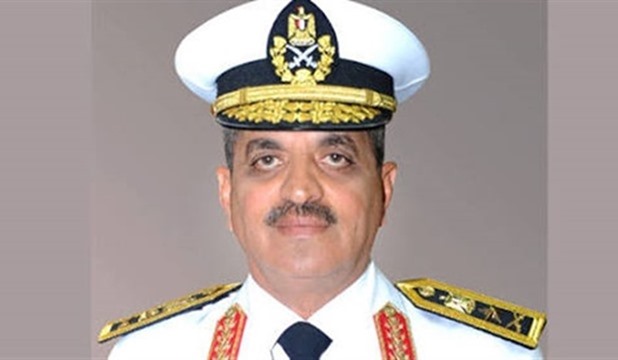 Mohab Mamish, the former head of the authority, was appointed as a presidential adviser for the Suez Canal axis projects and seaports.

Rabie was born in 1955 and graduated from the Egyptian Naval Academy in 1977. He become commander of the Egyptian Navy in April 2015 before he was appointed vice-chairman of the authority in December 2016.

Yehia Zaki was appointed as the Chairman of the Suez Canal Economic Zone (SCZone) per the decree.