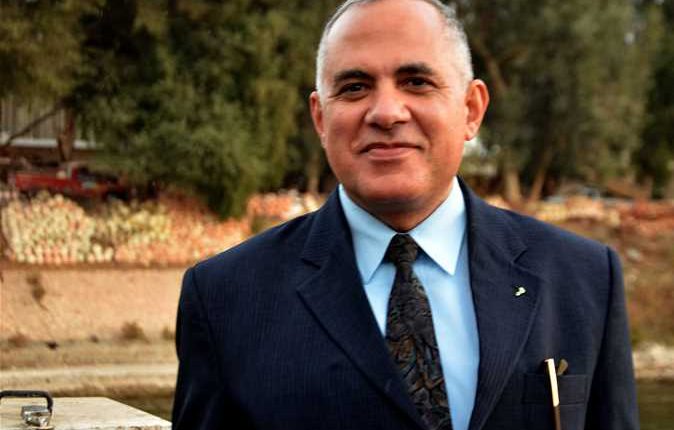 Egypt’s Ministry of Water Resources and Irrigation denied the news about the estimated volume of the Nile River flood this year. Some Egyptian local media outlets said that the volume of flood this year will be high, which is not correct according to the ministry.

In a statement on Friday, the ministry stressed that data and information about water issues in Egypt should be released only from the ministry’s officials.

The ministry stressed that it is too early to estimate the volume of the Nile’s flood this year as we are still at the beginning of the water year which starts in August, while the volume of the flood will be estimated in October.

Egypt depends on the Nile flow (55.5bn cubic meters) to provide about 97% of its existing water needs with only 660 cubic meters per person, one of the world’s lowest annual per capita water shares. Meanwhile, Ethiopia is constructing the Ethiopian Renaissance Dam (GERD), which is believed to threaten Egypt’s water security.

Three weeks ago, the Ministry of Water Resources and Irrigation announced that the rainfall in the upstreams of the river Nile will be declined by the end of the current water year, decreasing Egypt’s share of water by about 5 bn cubic meters of water.

The ministry declared a state of emergency over the water situation.

The ministry said that the Nile Forecast Center (NFC) has reviewed, analysed and evaluated the flood situation over the years through mathematical models, extrapolating the results and extracting predictions of Nile flooding as a major water resource in Egypt.

Sebaey said that the Supreme Committee of the Nile Water Flow has set several measures as part of the national strategy for water to cope with these changes. He added that these measures include decreasing the amount of water used in agriculture by decreasing the area of some crops which consumes high amounts of water such as rice and sugarcane.