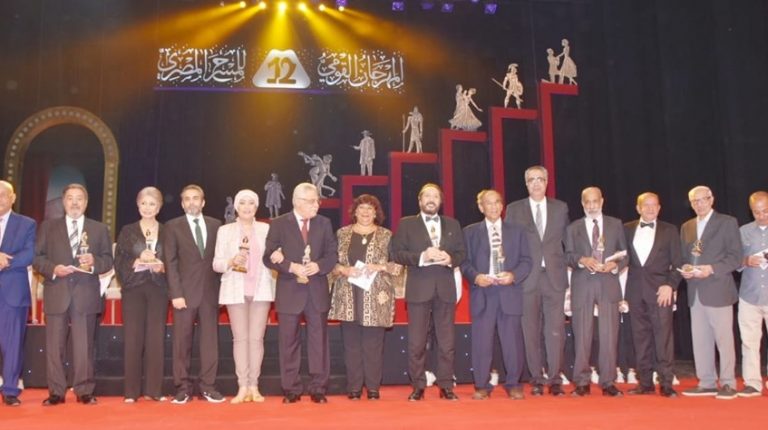 Nine theatre shows took place on Sunday, filling all public theatres in shows as a part of the 12th National Egyptian Theatre Festival, which kicked off on Saturday.

The theatrical performances, targeting both adults and children, participate in the festival’s main competitions that run until the end of the festival on 30 August.

The festival is headed by prominent actor Ahmed Abdel Aziz was inaugurated by the Minister of Culture, Inas Abdel Dayem at the Cairo Opera House main theatre, under the name of the late veteran artist Karam Metawe’.

Abdel Dayem said at the opening ceremony that this year’s edition sends many noble messages, and celebrates a large number of unique, creative theatre plays.

“I’m quite thrilled with the movement the public theatre is witnessing, that leads to having a number of plays at different governorates. Youth are playing an effective role in bringing creative plays into reality,” she added.