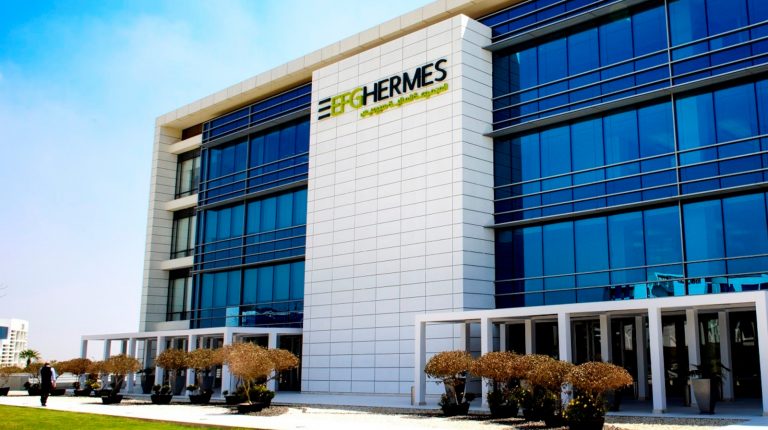 Daily News Egypt learned that EFG Hermes is preparing for IPO of a large private company on the Egyptian Exchange (EGX), where Hermes was hired as the offering’s financial advisor to determine the value of the offer which is expected to take place in November. It comes in parallel with Hermes’ preparation for offering another big company on the London Stock Exchange during the last quarter of this year.

With regard to the government’s IPO programme, sources at Hermes said the offering has been heavily promoted, but some legal procedures are being finalised, expecting to announce the offering soon.

Hermes is also competing for offering a stake in Abu Qir Fertilizer Company, which is expected to be implemented in 2020.

In terms of acquisitions, Hermes is close to execute about three new deals in the next few months, including a deal for a large desalination company.

“Another buoyant quarter for EFG Hermes, with the Group growing its bottom line by roughly 50% for Q2 and the first half (H1) of the year. The Group’s net profits crossed EGP 300m for another quarter, reporting a net profit after tax and minority interest of EGP 304m in 2Q19, up 49% year-over-year, driven by higher net profit reported by the Investment Bank and the NBFIs,” the group said in a statement.

Fees and commissions, which represented 75% of the Group revenues in 2Q19, rose 15% y-o-y to EGP 784m, underpinned by Tanmeyah’s robust revenue growth.

Sell-side revenues inched up 4% y-o-y to EGP 364m in 2Q19, on higher brokerage revenues and despite lower investment banking revenues.

Capital markets and treasury operations revenue contribution to the Group’s total revenues came at 25% in 2Q19, with its revenues increasing 6% y-o-y to EGP 267m. Revenues were supported by net interest earned.