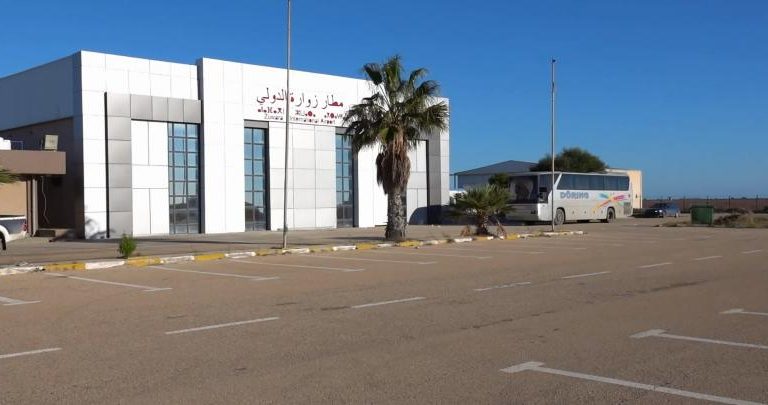 In a statement on its official website, the United Nations said that the Libyan National Army (LNA) striked the Zuwara Airport, causing serious damage to the civilian airport, which it described as “lacking of any military use”.

Last week, the LNA claimed responsibility for bombing the airport of Zuwara Airport twice, claiming that the strikes had targeted units used by Turkish drones.

The UNSMIL dispatched a delegation to Zuwara airport on Saturday, to check the airport’s facilities, and confirmed that the airport did not contain any military assets or military infrastructure.

“The UNSMIL renews its condemnation of the attacks conducted by the LNA against Zuwara airport,” the international organisation said, asserting that the airport is a civilian facility, and any attacks against civilian infrastructures considered as a violation of international humanitarian and human rights law.

The LNA also launched several airstrikes, on Saturday, against military bases allegedly supporting Government of National Accord (GNA). The ongoing clashes in Libya has also affected the Southern city of Murzuq‎. The city have witned unceasing clashes the past three weeks.