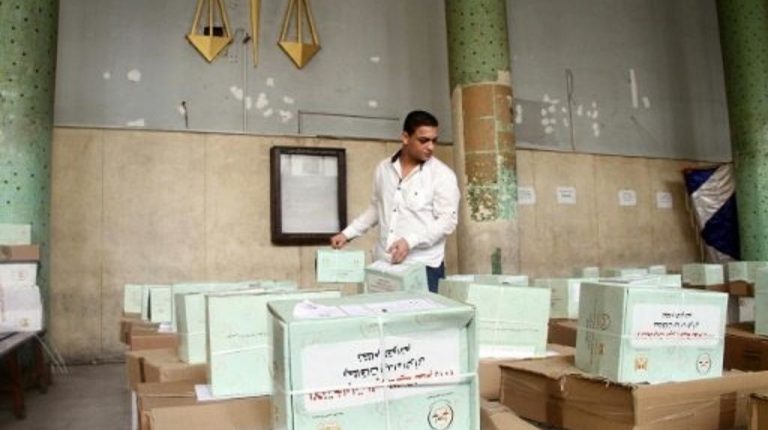 Several Political parties formed committees to receive requests of their members to run for anticipated parliament, senate and local municipalities elections expected during the upcoming year.

Some of those parties have also formed committees to train their candidates and qualify them to assume legislative and executive positions.

Vice president of Al-Wafd party Hussein Mansour said that his party started elections preparations several months ago on, and is opening the door to receive applications to run for upcoming elections. He added that this will allow members of the party to engage further with people in streets, meet various groups of people, allowing them to pinpoint their problems and work on solving them.

Mansour also said that the party had set standards for choosing any of its members as candidates, clarifying that approval of the request of a member will be according to specific criteria and standards.

The criteria include having a good reputation, the ability to communicate with citizens, and sufficient credibility, he further elaborated.

Moreover, Secretary-General of the Nation’s Future Party Hossam El-Khouly said that the party works daily to communicate with people and devotes training programs for its youth to compete for the upcoming local elections. He noted that the party has trained about 120 young people in each province on local municipalities and politics.

The deputy head of the Guardians of a Nation Party Mahmoud Faisal said that the party has developed an integrated plan for the next period, as it will develop the party’s proposals for the senate law.

Faisal added that the party’s members in several governorates will be assigned to nominate the cadres who are qualified to run.

Early in August, Parliament Deputy Speaker Soliman Wahdan announced that the election of the House of Representatives and the Senate should be held at the end of 2020. Last round of parliament is expected to begin in October and continue until June 2020