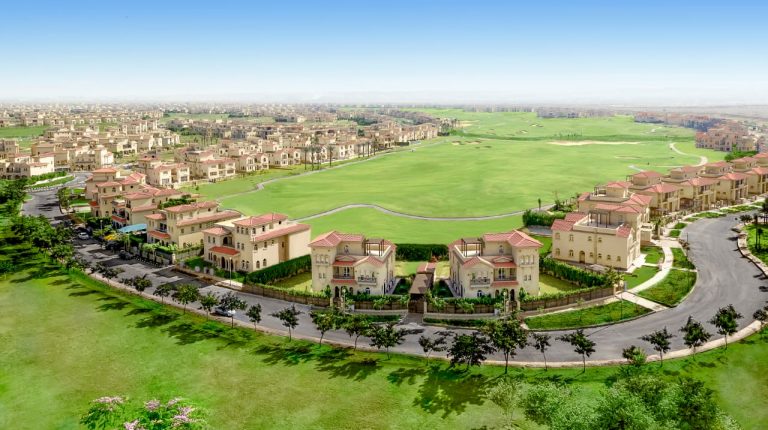 Revenues of Talaat Moustafa Group (TMG) grew during the first half (H1) of this year by 25% to reach EGP 4.9bn compared to EGP 3.9bn in the corresponding six months of 2018. The company’s real estate revenues amounted to EGP 3bn, up from EGP 2.8bn in the comparison period.

The group’s total sales during H1 of 2019 reached EGP 11.7bn against EGP 12.9bn in the same period last year, including EGP 1bn deal of selling four schools in Rehab and Madinaty cities.

The balance of selling TMG’s clubs’ memberships and units reached EGP 48bn in H1 of 2019 against EGP 38bn in 2018. These sales will be marked as revenues when the units are delivered to customers between 2019 and 2023.

The total share of the owner companies in the revenues of Four Seasons hotels at Nile Plaza, Sharm El Sheikh, and San Stefano, as well as Kempinski Nile hotel was about EGP 784m.

Naeem Research views that TMG’s preliminary results for the second quarter of 2019 are positive, with sales beating its estimates, on the back of successful launch of Privado which contributed alone by EGP 4.8bn of total contracted sales, despite the current market condition.

Moreover, Naeem expected a cooling down of sales in Celia during 2019. “We take note that more than 50% of 2018 sales were generated from Celia, TMG’s new mixed-use development located on 500 feddan in the New Administrative Capital; one of the best-selling projects in Egypt during 2018. According to our calculations, c.40% of Celia’s total saleable BUA was sold during the first six months of its launch. We expect TMG to ration the launches of the remaining inventory over the next two-to-three years,” it added.