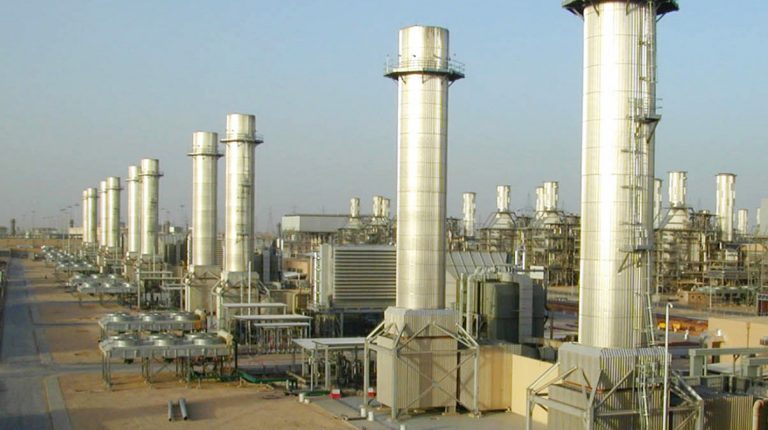 Informed sources told Daily News Egypt that the company is still studying the bids to choose the best equipment and units that produce electricity with the highest efficiency and technology in accordance with the agreed standards with the Ministry of Electricity.

The sources pointed out that ACWA Power seeks to settle on the best technical offer before the completion of the financial closure of the project, which is targeted to be completed during the second quarter of next year.

They added that the company has agreed with a number of international banking institutions to finance the project and seeks to complete the implementation of the plant and start commercial operation by the end of 2022. Three international institutions have agreed to finance the power station, including the Silk Road Fund, the Saudi Arabian Public Investment Fund, sponsored by Saudi Crown Prince Mohammed bin Salman.

The Ministry of Petroleum has agreed with Saudi Arabia’s ACWA Power to finance the construction of a natural gas pipeline to feed the plant in Luxor, at a total cost of about EGP 1.6bn.

Former Prime Minister Sherif Ismail issued a decision in 2016 to move the site of the power station from Beheira to Luxor, according to the development plan of Upper Egypt, so as not to concentrate power stations in the Delta.

The project consists of three installed units with a capacity of 650MW each. This shall be the first station to be built on the BOO scheme. The Egyptian Electricity Transmission Company pledged to buy the energy it produces.