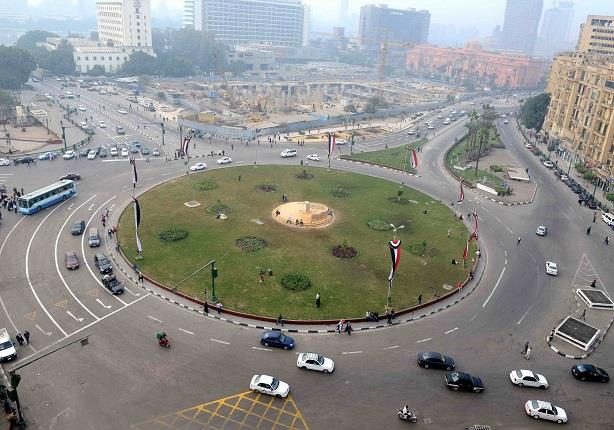 In a statement released by Egypt’s cabinet, Madbouli asserted that there is a mandate from President Al-Sisi to develop Cairo through moving state administrative headquarters to the New Administrative Capital, turning Cairo into historical, cultural, tourist city.

Regrading Tahrir Square, Madbouly noted that it is considered one of the most important milestones in the country. Hence it is planned to be decorated with one of the obelisks, which are restored with a length of 19 metres, as well as conducting paving and lighting work to the square.

In July, the Egyptian government held a meeting for the first time in a new cabinet headquarter located in Egypt’s Mediterranean coast city of New El-Alamein City. During the meeting, Prime Minister Mostafa Madbouli expected that New El-Alamein City will be Egypt’s second capital in the future.

The meeting was a step for the Egyptian government that aim to assert the state’s intention to move out the crowded capital of Cairo towards new destinations.

The New el-Alamein City is being established on an area of 50,000 feddan and it is considered the first model of a new generation of cities in Egypt. The city is being designed to accommodate more than 3 million inhabitants with the end of the first construction phase.

Construction work on the New Alamein City project is being conducted by the New Urban Communities Authority (NUCA) and the Armed Forces Engineering Authority, and both are working on the establishment of the city’s facilities, including a water plant, electrical networks, and infrastructure such as sanitation.

Regarding roads that lead to the city, the Arab Contractors Company is working on establishing an alternative coastal road which stretches for 38 km and has five driving lanes with two service lanes and is located south of the city, while the ministry of housing is working with the Armed Forces Engineering Authority to build social housing units.