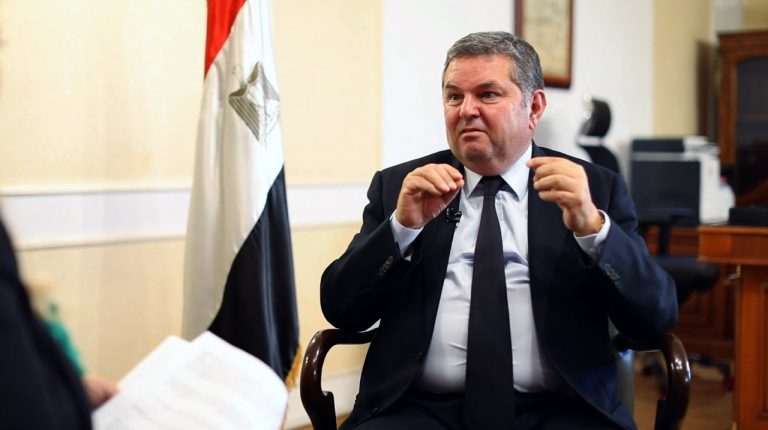 The debts were settled through conveying ownership of some land plots to the National Investment Bank, and the same thing will happen with the Metallurgical Industries Company’s bad debts.

Tawfek revealed that a meeting will be held soon with the employees of Misr Spinning and Weaving Company to put a final plan to develop the sports activities in Ghazl El Mahalla SC, in preparation for launching a tender for the selection of a strategic investor from the private sector to develop the club as a joint venture. It will include the establishment of a new company, in which the ministry holds a stake through acquiring an area of 4 feddan in the club under usufruct scheme, while the investor owns the remaining share of the company in return for pumping liquidity for the development works.

Tawfek told Daily News Egypt that the development of sports activities in Ghazl Mahalla will include dividing it into three clubs; the first for employees of Misr Spinning and Weaving Company, which is intended to attract 18,000 members up from the current membership of 2,600 only. The quality of the club’s services will be improved without increasing the membership fees. The second club will be dedicated to Ghazl El-Mahalla football team, and it will be developed so as to qualify to the Egyptian Premier League. The third club will be a social club and is intended to attract new members outside the company at competitive fees.

The joint venture will also include the establishment of football academies to provide the club with young talents.

On the other hand, Tawfek said a delegation from El Nasr Automotive Company will visit China to sign a memorandum of understanding with the second largest electric vehicles manufacturer there to cooperate in producing electric vehicles in Egypt. He noted that the manufacturing of electric cars is easier than traditional vehicles, where their components are only 10% of traditional cars’.