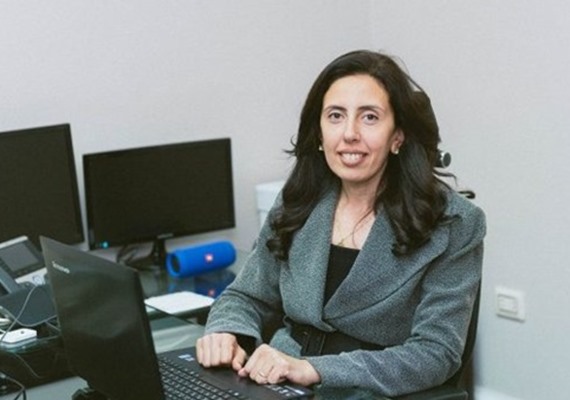 Positive impact of 2019’s expected interest rate cuts on direct investment indicators to be obvious by the end of 2020, Radwa El-Swaify, head of research at Pharos Holding, told Daily News Egypt, noting that latest economic indicators assert the importance of interest rate cuts over the next meetings of the monetary policy committee (MPC) of the Central Bank of Egypt (CBE).

MPC will likely cut interest rates by 1% in the 22 August meeting, El-Swaify mentioned, adding that if the MPC kept the current interest rates, it would follow a tight policy to let the full impacts of the latest fuel prices hikes pass.

“Annual inflation is less than 9% which CBE targets to reach by the end of 2020. I don’t think that inflation will hike again over the remaining period of 2019. Inflation is expected to remain in average of 9-10% supported by the high inflation reading for the base year,” El-Swaify explained.

Egypt’s headline inflation fell unexpectedly to its lowest rate in more than four years, reaching 8.7% in July, down from 9.4% in July, the Central Agency for Public Mobilization and Statistics (CAPMAS) said on 8 August.

Real interest rates are now about 5% which is higher than the global average with 1-2%, El-Swaify mentioned, expecting CBE to decrease the interest rates by 2-3% over the coming months of 2019.

“Positive impact of interest rate cuts on investment will take time to be shown because it’s not only about the interest rates. It’s about costs of finance, investment climate, and solving the issues that might hinder new investments,” El-Swaify clarified, expecting the already investing companies in the market to expand over the next period.

Cautious optimism at EGX this week