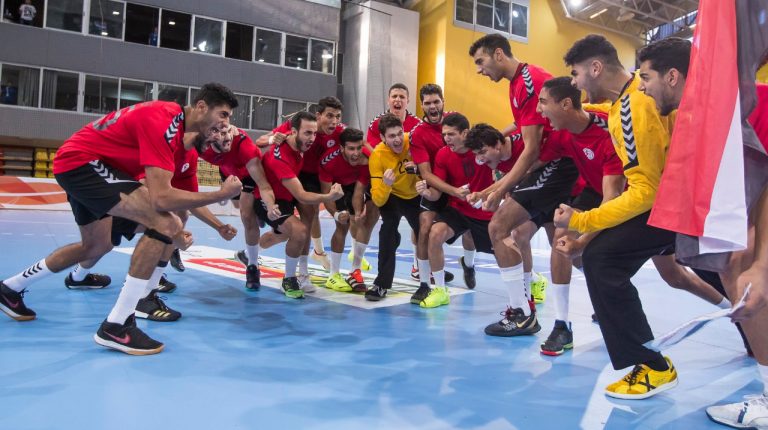 The National Bank of Egypt (NBE) has announced granting EGP 2.5m prizes to Egypt’s youth and junior handball teams after winning the Men’s U-19 World Handball Championship in Skopje, North Macedonia and the bronze medal at the Men’s Junior World Championship in Spain.

Hesham Nasr, president of the Egyptian Handball Federation, told Daily News Egypt that the NBE is the first Egyptian side to notify him of financial awards to the national teams. The award for the U-19 team will be higher than that of the U-21 team, as they were crowned world champions.

Nasr explained that this announcement was only a few hours after the tournament concluded, and there may be other financial awards from businesspeople or companies.

He pointed out that the International Handball Federation does not give teams that achieve advanced positions any financial prizes, according to regulations.

Nasr predicted that the federation will receive many sponsoring offers after the national teams’ outstanding results.

Sources told Daily News Egypt that Sobhy is expected to cut short his visit to Morocco and return to Cairo to welcome the U-19 handball team scheduled to arrive home on Tuesday.