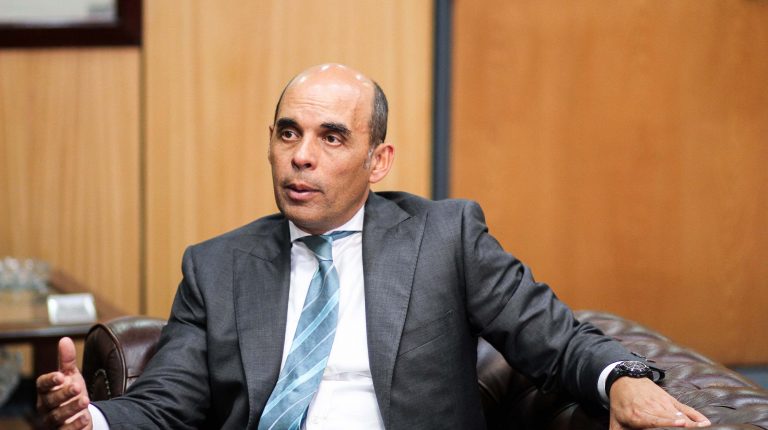 Tarek Fayed, chairperson and CEO of Banque du Caire, said the bank aims to offer between 30% to 40% stake on the Egyptian Exchange (EGX) by the end of 2019 or early 2020.

Fayed statement came on the sidelines of the loan signing ceremony with real estate developer Inertia. He explained that the offering would be through a capital increase and the sale of a stake to a strategic investor, targeting around $300-400m.

He added that the offering awaits the completion of the procedures and regulatory requirements, stressing that the management of the bank is not the only party involved in the process.

The offering is a part of Banque Misr’s plan, which holds 100% of Banque du Caire, to raise EGP 10bn in proceeds from selling stakes in several other companies.

Fayed had previously said he expected the IPO to be completed before the end of the year. The government started the IPO programme with the sale of an additional 4.5% stake in Eastern Company in March.