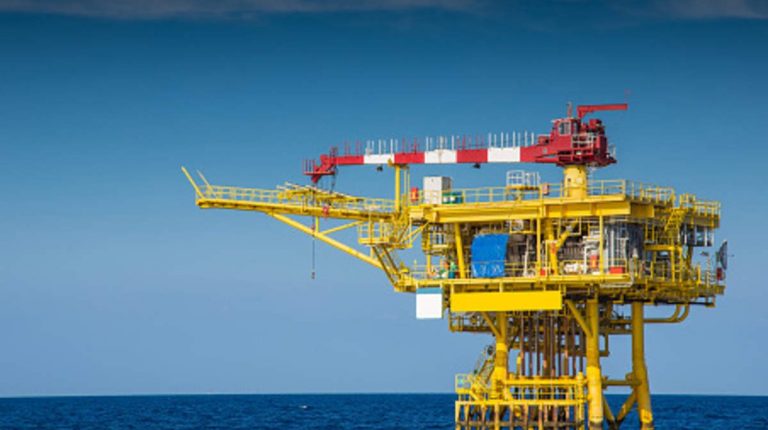 The Egyptian General Petroleum Corporation (EGPC) aims to launch an oil and gas exploration tender by the end of this year, to increase the exploration operations in the different concession areas, and boost rates of production,

A source in the petroleum sector told Daily News Egypt that EGPC is currently planning the areas to be included in the tender. It is expected to include areas in the Western Desert, the Gulf of Suez, and the Eastern Desert, after obtaining necessary approvals.

He added that the number of proposed areas will range from eight to 12 concession blocks, mostly to search for crude oil.

The source pointed out that the Ministry of Petroleum has developed a plan to promote international oil companies (IOCs) investments in crude oil exploration, which in turn will raise local production and reduce dependence on imports.

He pointed out that the decline in the crude oil prices resulted in the reduction of IOCs investments, which affected the stability of Egypt’s oil production.

“EGPC added incentives to the new exploration agreements to encourage investors, as was done in the agreements for natural gas exploration,” the source said, adding that incentives include the adjustment of the cost recovery period and the share of IOCs in the production of crude oil from different concession areas across the country.

The source revealed that the ministry aims to increase the production of crude oil and condensates to about 700,000 barrels per day during the next fiscal year.