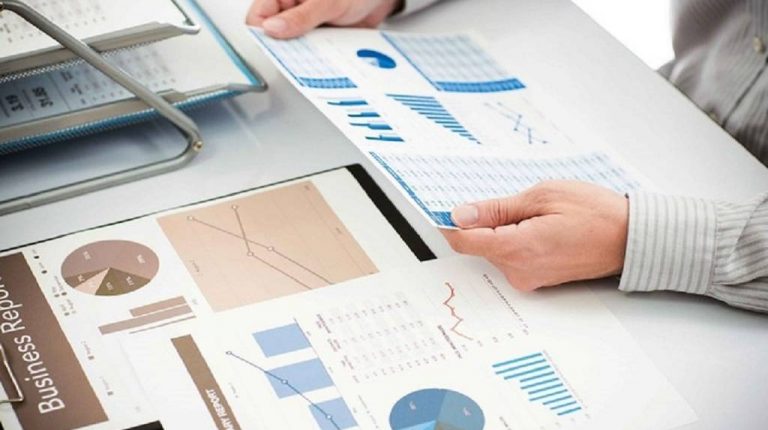 Egypt’s economy is expected to grow by 6.8% per year until 2027, according to the Center for International Development at Harvard University.

The center expected in its latest report on 2027 growth projection, that Egypt’s economy will become among the top of the list of the fastest growing economies in the world until 2027.

Harvard’s projections are based on a measure called “economic complexity,” which is a measure for the diverse and sophisticated production embedded in each country’s exports.

Earlier the World Bank forecasted in its latest report on Egypt, that  real GDP growth would continue to rise gradually to reach 6% by fiscal year (FY) 2021, compared to 5.3% in FY2018.

The government targets to reach growth rates of more than 6% in the state’s budget for FY 2019-2020.

The report also projects Uganda, China, Vietnam, and Tanzania as the Fastest growing countries in the 2027 projection.

Harvard explained that what unites Uganda, Egypt, China, Vietnam, and Tanzania as the fastest-growing countries in the projection is not that they share the same education level, geographic region, religion, or any measure of institutional quality, but that each country has a more  sophisticated range of specialized knowhow than expected or its income that will drive diversification and growth.

In that context, the report stated that in comparison to the previous decade, Egypt’s economy has

become more diversified moving up by two  degrees in the “economic complexity” index, noting that the drive for this improvement is the diversity of exports.

Harvard expects that Egypt is to continue along the same trajectory in the next years, as it further diversifies production.