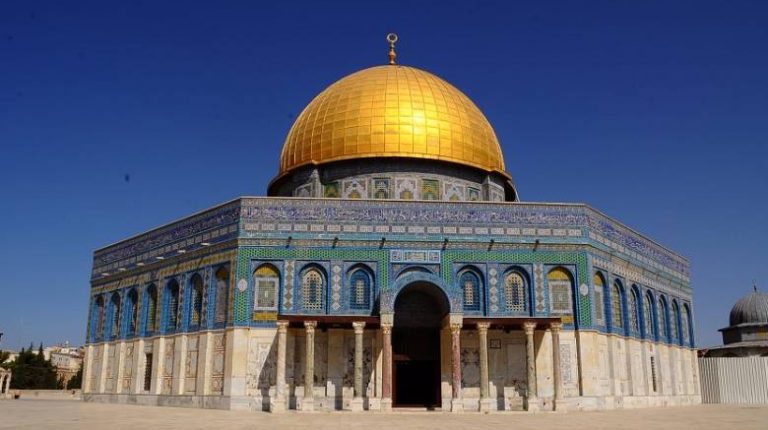 Jordan summoned the Israeli ambassador in Amman, Amir Weissbrod, on Sunday following “Israeli violations” last week at the Jerusalem site known as Temple Mount to Jews and as the Noble Sanctuary to Muslims.

Police had initially barred Jews from visiting the site on August 11 in a bid to ease tensions on a day important to believers in both religions, with the Jewish fast day of Tisha B’Av coinciding with the start of the Muslim festival of Eid Al-Adha.

Israeli Prime Minister Benjamin Netanyahu said that he had decided in advance “in consultation with all the security bodies” to allow Jewish visits.

Responding to Israel’s closure of the gates of the al-Aqsa Mosque and denial of access to Muslim worshippers, Jordan’s Foreign Ministry demanded an immediate halt to attempts to change the legal and historical status of the site.

Access to Al-Aqsa and the adjoining Dome of the Rock is controlled by Israeli security forces.

Jordan’s diplomatic protest came days after Israel’s public security minister, Gilad Erdan, reportedly told a radio station that the country should work toward Jews being allowed to pray at the holy site.

Erdan said the change should come through “political agreements and not by force,” reported Israeli newspaper Haaretz.

Jews are allowed to visit the site but not to pray there. The ban is condemned by some nationalists, including members of Netanyahu’s right-wing coalition.

Jordan is the only Arab country apart from Egypt to have a peace agreement with Israel.