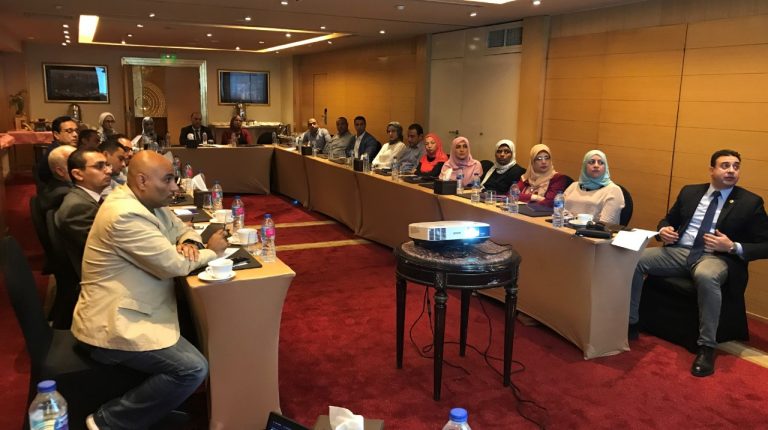 Philip Morris, an international tobacco company, and the Egyptian Customs Authority (ECA) joined forces to launch a specialised training programme for customs employees in Cairo, Alexandria, and Port Said to combat illicit trade and smuggling, most common in tobacco products.

The programme focused on training the employees on using ancillary equipment which support them in identifying counterfeit tobacco products, especially products that recently spread in the market: the Korean-made Bian and Karelia.

Managing Director of Philip Morris Misr (PMM) and Levant, Vassilis Gkatzelis, stated that this training programme is the result of continuous cooperation between the company and the ECA, as part of their efforts to overcome the epidemic of smuggling and illicit trade of tobacco products in the local market.

Gkatzelis added that the three-day programme was widely welcomed by the ECA officials, who are hoping to cut down on the illicit trade of tobacco products.

Moreover, Gkatzelis stressed the role of PMM in supporting the Egyptian economy by working on the improvement of market monitoring and control mechanisms, relying on a solid experience in global and local tobacco markets.

Philip Morris International strongly believes that combating illicit trade is one of the key pillars of any promising market, and is highlighted as one of the company’s pressing sustainability-related tasks.

Previously, PMM had organised and sponsored the “Together against Smuggling” conference to raise awareness about this vital topic, while highlighting the economic and social risks associated with smuggling tobacco products.

Furthermore, Gkatzelis noted that smuggling tobacco products results in the loss of billions of Egyptian pounds for the state, in addition to the various damages which national and private tobacco companies incur.

Additionally, he revealed that smuggled cigarettes now account for around 6.4% of the local market, according to a study conducted in March in collaboration with AC Nielsen International.

The ongoing collaboration between Philip Morris and the Egyptian government achieved positive results. Both parties signed an agreement in 2013 to exchange information on smuggled cigarettes.

This agreement aims at preserving the rights of national manufacturers and industry leaders, given that the exchanged information can enable more ways in combating smuggling, while also contributing to economic development by collecting taxes on these products