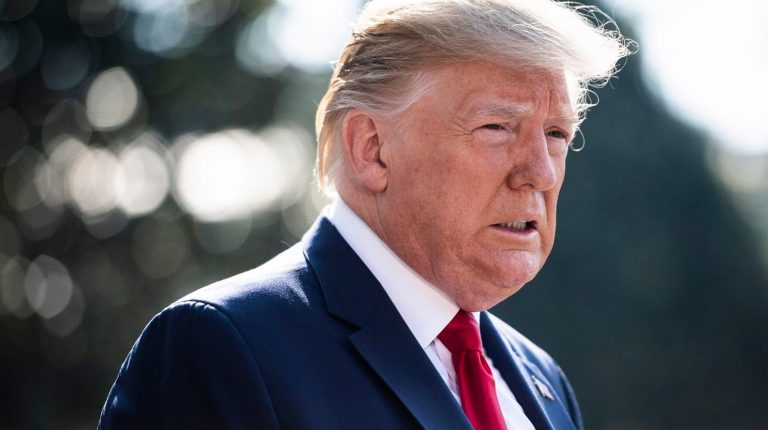 US President Donald Trump has said that he will likely release the White House peace plan after the Israeli elections that are scheduled to be held on September, according to Reuters.

The so-called deal of the century is designed by Trump son-in-law and senior advisor, Jared Kushner and aimed to, the US administration said, end the longstanding Israeli-Palestinian conflict in the region.

Kushner reportedly visited Saudi Arabia, Jordan, Israel, Egypt, and Morocco but he did not meet any Palestinian officials.

Palestinian President Mahmoud Abbas previously announced his rejection to Kushner’s deal and made it clear that the White House deal of century “shall go to hell.”

In June, the US held a “Peace to Prosperity” workshop in Manama, Bahrain, to discuss and announce the economic part of the Mideast deal. Amount of $50bn would be spent to improve the troubled Palestinian territories over 10 years and neighbouring countries including Egypt, Lebanon, and Jordan, Reuters reported on June.

There were earlier reports that the White House would release its peace plan before the Israeli election on 17 September, but a senior white house official denied them.